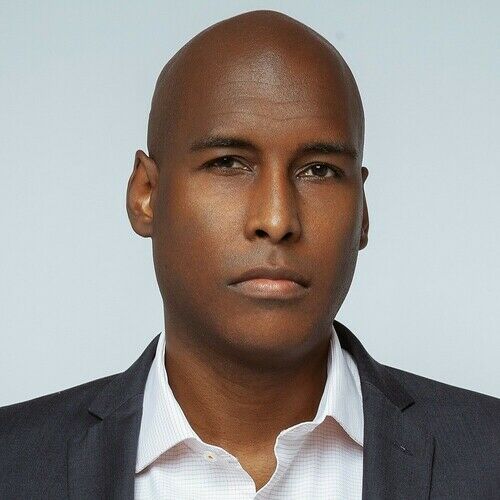 Shaheed Malik Hailing from Pensacola, FL, Shaheed Malik is a driven, passionate and talented actor whose credit list keeps becoming more and more massive, as the this talented performer set out to overcome difficult times. In order to pursue his dreams, Shaheed had to recur to extreme solutions such as sleeping in his own car, not being able to afford the rent. Few people would pursue their dream with such passion and dedication, but Shaheed set out to train constantly to refine his talent for the past two years. Currently, Shaheed lives in Atlanta, Georgia, where he still focusing on developing as an actor. 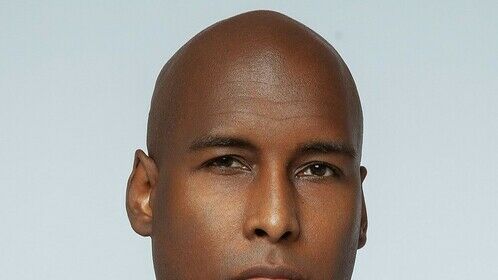 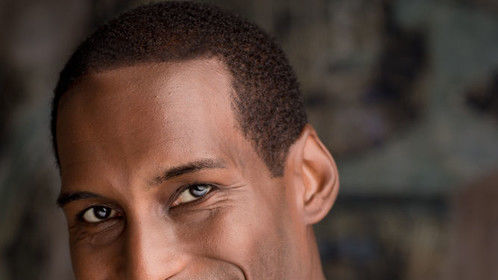 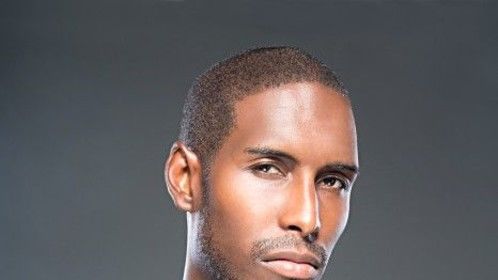