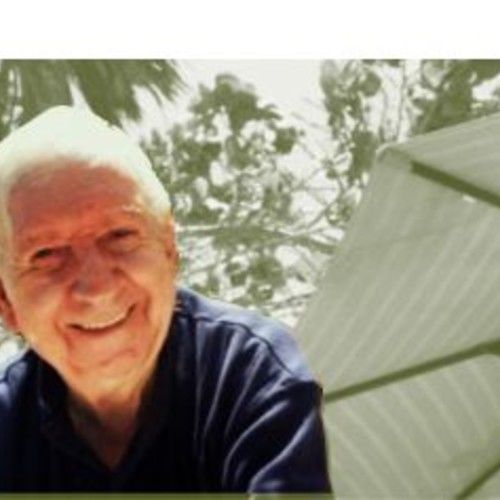 Jack Fitzgerald is the author of many plays and several screenplays. He is also an actor, linguist and educator. He was raised in Mississippi and comes from a family of writers, poets, and historians. He attended Mississippi State University, Middlebury College, Cambridge University, the Sorbonne and the University of Madrid. He has acted in films and on stage in France, Spain, Mexico, Cuba, and the USA.. He resided for nine years in Paris where he established the only permanent English language theater, The Paris English Theatre, where nine of his plays had their initial productions. His plays have since been produced in many theatres throughout the United States.. He sees life as a "serious circus" and in his writing combines the deadly serious with the comic. His published books are CONTESSA, PARIS PLAYS, VIVA LA EVOLUCION, TEDDY BEAR MURDERS, ROGER SHOULD HAVE SAID YES and the soon to be published MURDER IMPOSSIBLE. Every Thursday he has a blog which appears at . 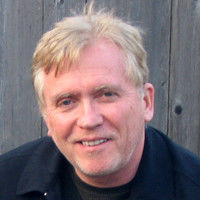