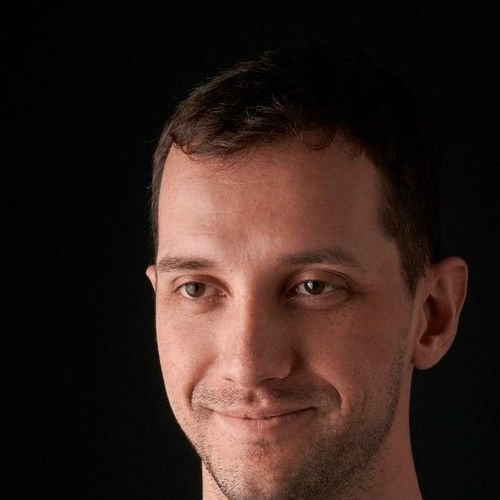 Graduated from Odessa National University (Ukraine) with a masters degree in theoretical physics (2004). During university was working as a freelance 3D modeler for architectural projects. Later he was hired as a lead animator at Eurosoft International Inc., designing and animating characters and levels for gaming devices (2003-2005). Long-term interest in computer graphics and filmmaking resulted in creating a small post-production facility Visus (2006), but due to a very poor development of cinema industry in Ukraine most of the clients for the company came from abroad, which in turn lead to shifting his focus towards production, directing and cinematography. 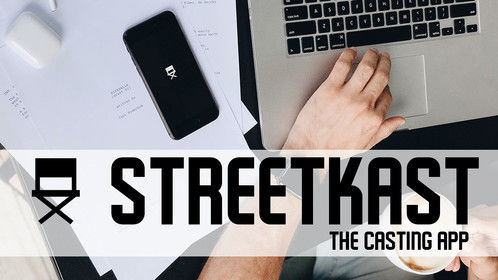 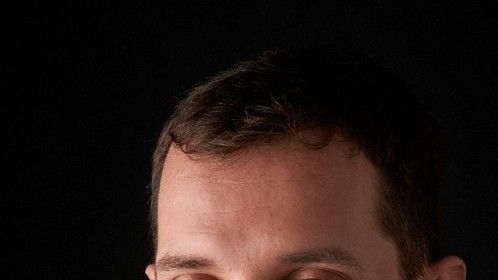 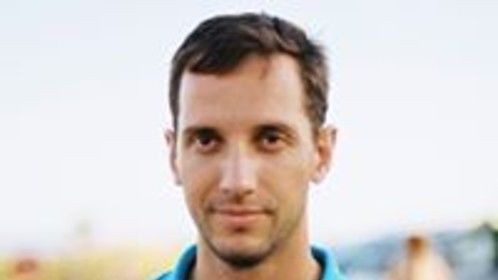