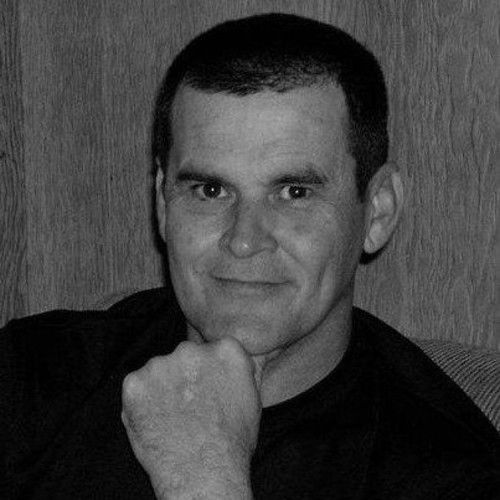 Russell Hebert is a screenwriter, filmmaker, producer, author, and award winning stand-up comedian (retired). He has toured the nation, “Headlining” Comedy Clubs from 1986 -1996, and has written/produced and starred in his first feature film, 2012’s “Blood on the Bayou”. (see: ).
Currently with one screenplay in development for Hallmark, Russell and his company RWH Productions are actively producing another of his projects.
Writing in all genres from SyFy and Comedy, to Action, Drama, and Horror, Russell has never been one to be confined in his creativity. An urgent creativity that is only matched by his determination for success.
On the personal side, an avid football fan and family man, Russell has not allowed medical situations to slow him down, as he seamlessly switches hats from Writer/Producer to Husband and Father, without missing a beat. 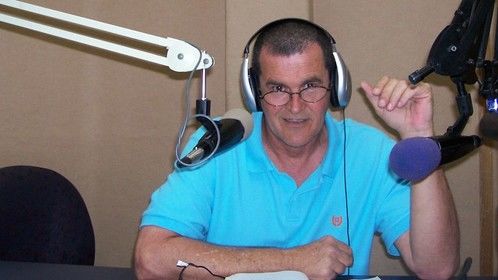