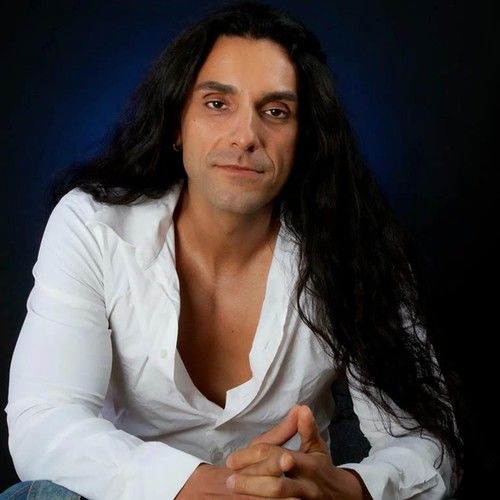 Nedy John Cross is a full time, award-winning film composer and musician with diverse influences and skills, delivering popular and very unusual genres of film and television music from his professional Studio ,,Starlight Studio,,.  Beside his work writing and producing Film score he has his own Rock Band and he plays guitar, keyboards, piano and bass.
He has scored films ranging from action to sci-fi , western, thriller, horror, romantic and many more. He also composed and directed his own films and won several awards for them. Nedy John Cross started his music career at age of 4 on many theater venue's together with his parents. He was born in Bulgaria and grow up in Germany, he went to music schools and studied classical music. 2009 he moved to bulgaria where he opened his studio in bulgaria, he works together with several orchestras and other musicians from all over the country bulgaria. Nedy: I’ve had the great pleasure to score many independent short films and features, worked on several advertisement projects, and video games while working for some seriously wonderful people. I hope to be able to work on many more projects in the future, and hopefully yours!
“Getting the chance to work with the orchestra made me realize how connected I was to the music I rebelled against in my youth. Writing music for film offers so many different ways to communicate the emotions I want to convey. My focus now is to create more opportunities that will allow me to continue exploring this style of writing and continue my musical journey. Having my own production facility, and an amazing pool of talent at my disposal, makes me confident that this will happen.”


Please feel free to contact me , we would love to share our creativity with your projects
Starlight Entertainment/Studio
Manager Ute Ehrenberg
+359-895-909343
u.ehrenberg@yahoo.de 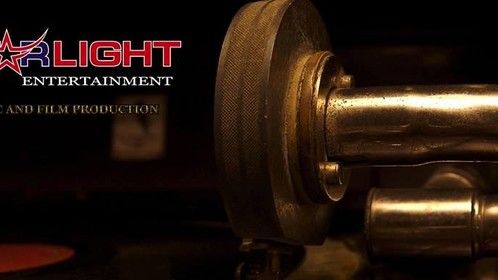 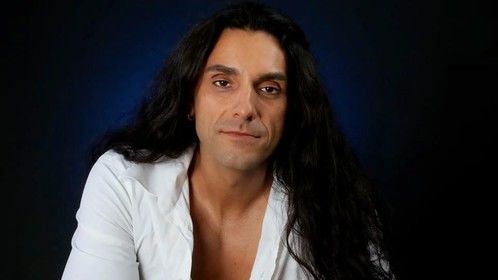