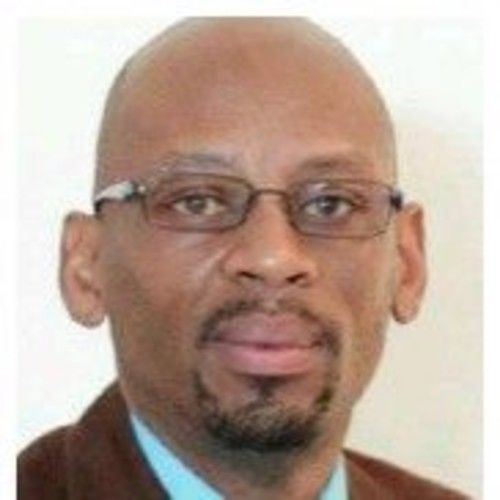 Founding Executive Committee member of the newly registered Motion Picture Association of Lesotho (MPALE) (Registration date : 20 February 2015) as Secretary General of the Association. I have been in the Motion Picture Industry from 2001, honed my skills by graduating at the South African School of Motion Picture (AFDA) with a Bachelors degree in Motion Picture and Television. I then decided to further my studies at the Academy of Art University in San Francisco, California, United States of America towards a Master of Fine Arts in Motion Picture and Television in 2012. I also have under my belt an array of various industries ranging from goverment, insurance, mining, banking, construction and am also an Enterpreneur. I am the Executive Director of Lepoqo Entertainment (Pty) Ltd.