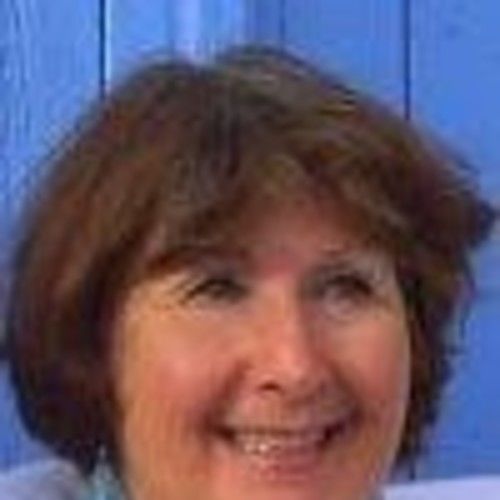 Rita has lived and worked in many countries including the Middle East, Far East and Caribbean. Happily married and has two grown up sons. Writing is something she has always been interested in and she started to write short stories. From there she tried writing short plays for competitions and had some success. Then she wondered how to write a screenplay. At the time there were very few courses so she joined a local film making club. They were delighted as they had many tech savvy members but few who were creative. She became PRO (Public Relations Officer), Secretary, Chairman (3 years max) and is now Secretary again. Several short films have been made and have had festival successes. The club has grown and now there are several writers within the membership.
At about the same time she joined the London Screenwriters’ Workshop, sadly now defunct, then one of the few organisations that taught screenwriting, and worked part time helping with admin and occasionally running courses until it closed.
She gained a Masters’ degree on the MA Screenwriting course at Bournemouth University. Since then a feature film has been optioned and a couple of short films were optioned and made in the States.