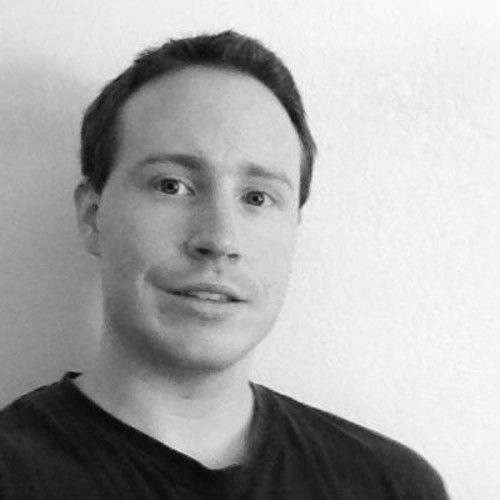 Michael J. Conroy is an award-winning writer, director, and editor hailing out of the South New Jersey Philly Tri-State area. Michael’s filmmaking career began when he was still attending high school at Bishop Eustace Preparatory in Pennsauken, NJ when he wrote his first feature screenplay, an action crime thriller entitled “Jonus and Stanley,” for his Cum Laude project. After high school, Michael then attended Boston University where he produced a number of student shorts including “Writer’s Block,” a surrealist comedy about a college kid tasked with penning a thousand-word story and the strange things that happen in his dorm hall during his halted creative process. “Writer’s Block” was screened at the New Filmmakers New York Spring Festival Series 2011 and was a recipient of the Cine Golden Eagle Award (Student Division Drama Category). After his Junior year, Michael moved to Los Angeles to participate in the BU internship program, and maintained a post-production internship at Two Penguins Productions and a development internship at Hunting Lane Pictures for a time. After his internships ended, Michael decided to stay in Los Angeles and work as a freelance film editor and production assistant. He has edited numerous music videos, corporate videos, web promos, and short films. In 2013, he edited his first feature, 'The Truth About You,' directed by Andrea Fellers. Michael's latest short film, 'If At First You Don’t Succeed,' was a quarterfinalist at the Slamdance short script competition; received an honorable mention at the LA Comedy Film Festival; and has screened at multiple festivals. 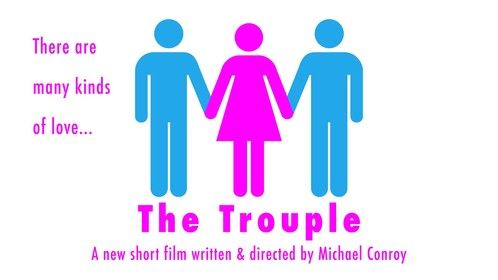