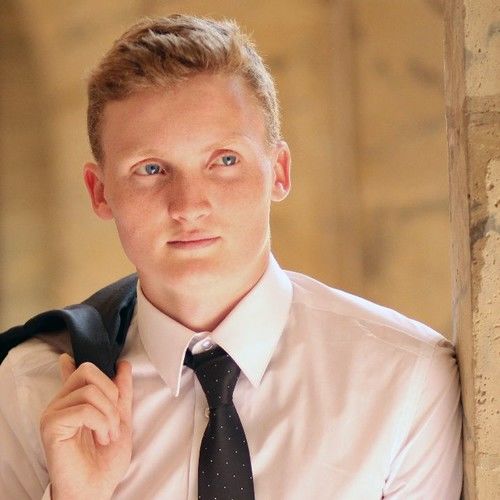 I currently attend Loyola Marymount University majoring in Film and Television Production. I started in the industry as an actor in 2002 earning my SAG membership in 2005, and I have been fortunate enough to find work in TV, film, indie, and student projects over the past 11 years. As an actor, I watched what went on behind the camera and fell in love. I have worked on all sorts of projects as part of the crew as well as many of my own projects as a director, screenwriter, and producer. Most recently, I produced a television pilot which will be shopped around in the near future. I'm always looking to network and work on new projects so let's connect! 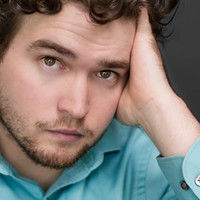 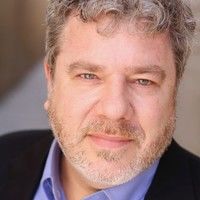