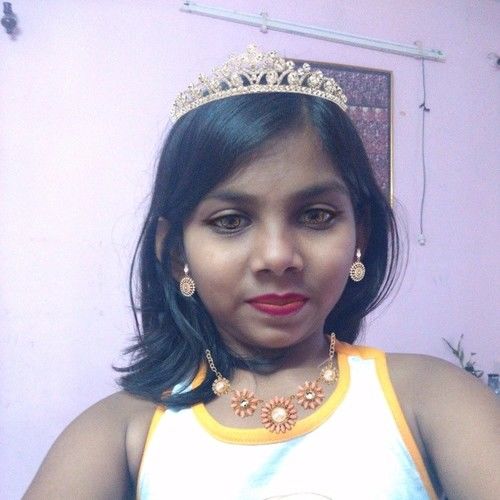 I am a Film Composer, Singer, Musician and Producer with Sanchu Entertainment based in Mumbai, India, We specialising in creative motivational media content, corporate film & video, mainly based on Buddhism. Our services cover from initial conception - to script - to casting - to filming - to special effects - to finalised production - to after sales service. We supply cameras, lights, sound, and crew. From base file formats to HD Broadcast specifications for television and local TV. Our products are used by SME's, Regional and National public bodies, and large global organisations. Our market place is varied and includes in India and all over the World.COMPLETED HINDI FEATURE FILM "HIALA" AS A MUSIC DIRECTOR
PRODUCTION PROGRESS OF FOLLOWING FILM

Unique traits: I am started learning Indian classical Tabala at the age of 13 from Master Chodankar, Pt. Sadashiv Pawar then received formal training in Harmonium and Indian classical vocal. I play Keyboard and the flute too. After schooling, Currently I am residing in Mumbai. I am mostly into Indian Classical, Fusion music, and World Folk Music and loves experimenting with Indian classical and Folk and has a deep interest in the classical music of China and world. 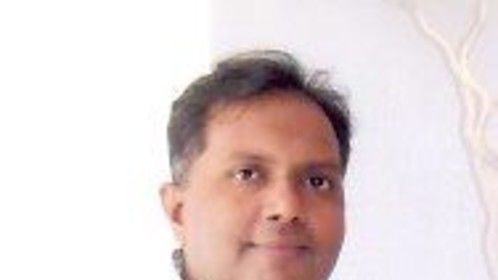 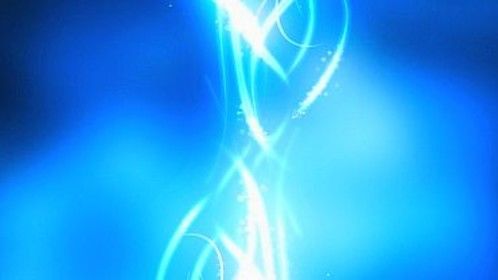 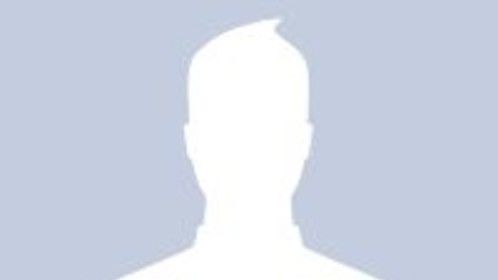 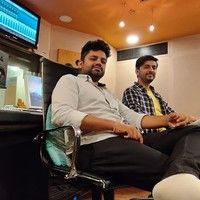 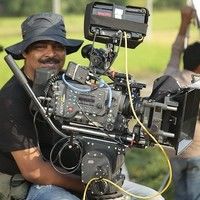 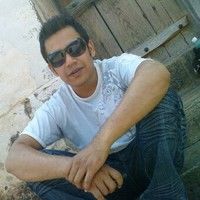 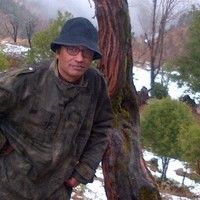 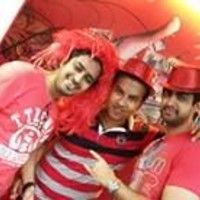