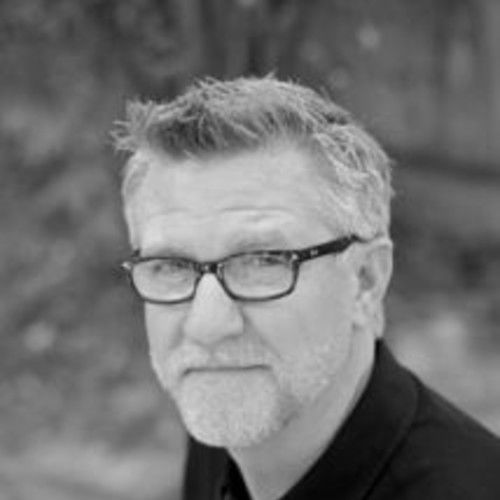 Tim Albaugh is a producer with Royal Viking Entertainment (BLACK AND BLUE, WORTH), and a graduate of the UCLA M.F.A. screenwriting program. Tim has taught screenwriting at UCLA, UC Irvine, Hollins University, Pixar Animation Studios, and Walt Disney Feature Animation. His students have sold features to all the major studios, networks and streaming services. Their feature film credits include the recent films ALL EYEZ ON ME, THE BOY NEXT DOOR, CLASH OF THE TITANS and the Christian Bale film THE MACHINST. Their work in TV includes, but is not limited to, BIGGER, BLACKISH, INSECURE, TWO DOPE QUEENS, BROAD CITY, STAR TREK: DISCOVERY, HAWAII FIVE-O, WYNNONA EARP, IZOMBIE, THE MAGICIANS and many others. Tim is currently executive producing THE START UP for Royal Viking Entertainment and eOne. In addition to his writing, producing and teaching, Tim is co-founder of PROPATH SCREENWRITING, a film and television writing consultation company and consults and speaks at film festivals throughout the world. 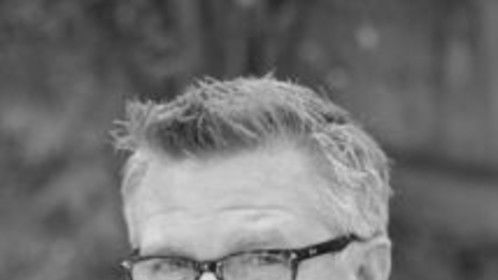 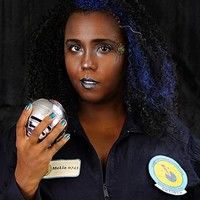