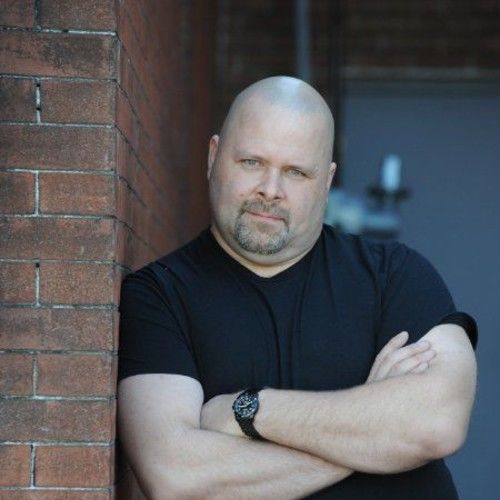 By the time he had graduated college he'd gone to 13 schools, and lived in 19 different places in 9 states (because of his father’s job as a Corporate “Fixer”). Brent started programming at the age of 14, before the internet or home computers really existed. During high school he programmed in Assembler, Basic, Pascal, C, and Dbase. After getting a degree in Personnel, with almost a double major in computer science, Brent found himself working with computers. Among early jobs he was a DOD programmer for the Army, programming on missile computers and Army Corps of Engineer computers to prep them for Y2K. It was at this job that he first started consulting with the FBI (before they had a dedicated 'Cyber' team here in Mobile, AL). After which, he accepted a position providing network design and support for an international chemical company. Starting up his own business, he was contracted to run 2 separate sites for a Fortune 100 international chemical company (one locally and one in WV). Shortly after 911, he joined the FBI Infragard – a professional organization dedicated to protecting our country's infrastructure. Currently he is the Vice-President of the local chapter of the Infragard. He taught at a local technical college in both the areas of IT and Criminal Justice (cyber crime). This pushed him to change his 12 year old company into Wolverine Investigations, a new company that more accurately reflects his business focus. Consulting in both cyber and physical security he designs and installs CCTV systems and consults on personal firearms. He specializes in forensic evidence, private investigations from a technical point of view, bot-nets, ransom-ware, and computer security. His wide client base (International and local -including a local talent agency) has given the opportunity to appear in 5 movies and possibly more in the future. His hobbies are firearms, weight lifting, cooking, reading, motorcycles, and photographic surveillance. 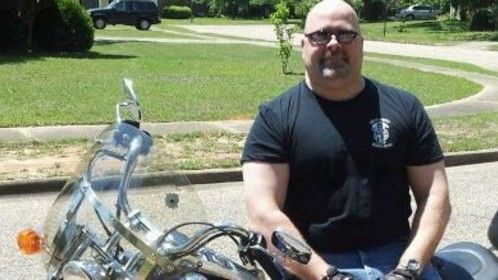 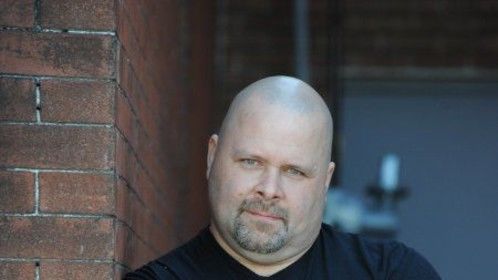 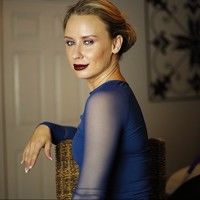