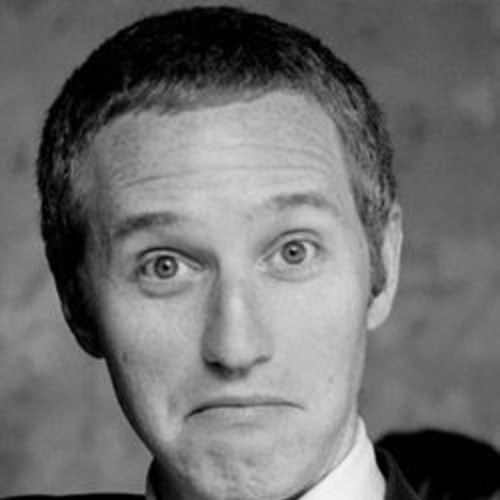 Movie music is not concert music. A film composer is in essence a dramatist, the work is about finding what best serves the story and plays against the picture in the most dramatic way. So, I am not a purist about genre or style nor am I dogmatic about approach: whatever combination of sounds and techniques allows a story to come to life with the most power is the right path.

I was born in Virginia horse country outside Washington D.C., our neighbors kept peacocks and my grandfather was a C.I.A. spy.

Growing up I studied percussion and played in every band I could find: jazz, orchestra, hard rock and marching bands. After college, I moved to San Francisco and joined the burgeoning experimental electronic music scene. The new forms of music were thrilling and seemed limitless, but it felt like a film score without the film. So, I started making videos for my live performances. It was mostly low-tech stop-motion video art, but to me it felt like it really elevated the music. The moving images gave meaning to my music. It seemed revelatory at the time, but it was pretty obvious I guess. Before too long I didn't see a reason to make music without a picture to play against.

I believe that a great score should feel like it comes from the world of the film, that is seems inevitable. I live in Oakland, CA and work with directors and productions across the country and worldwide. If you have a project that might need music or just want to say hello: 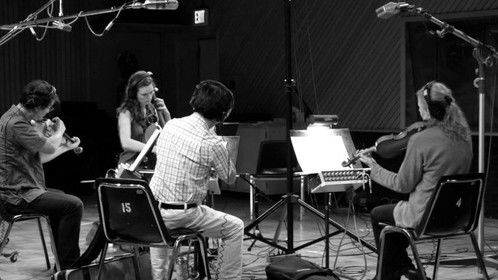 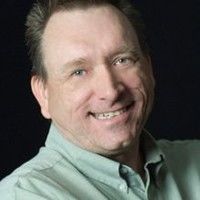 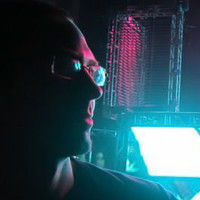 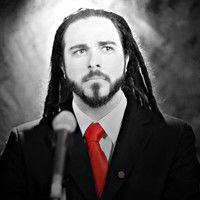