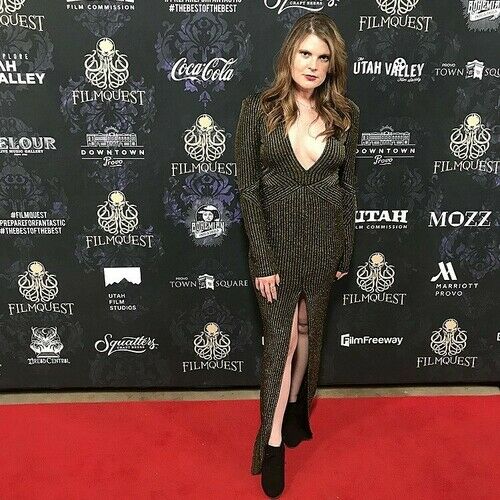 Emily started out in LA in 2013 working as a Production Assistant for NBC’s The Biggest Loser and for Lionsgate with Matt Kunitz on the Pilot, Chrisley’s Court in 2015.

She’s also worked as a cohost, producer, and movie critic alongside Tony Toscano in his Emmy award-winning movie review show, Talking Pictures. She's also worked with Emmy Award-winning screenwriter, Simon Moore (Traffic), on his project, “This Is the Frequency,” and has written on a number of projects, most recently winning an award alongside fellow writer/director Immanuel Baldwin for their feature thriller, "Victorious Red".

Emily's passionate about writing stories featuring strong female protagonists and characters who don't quite fit in with their families, societies, or world. She's in love with anything occult or paranormal and likes to weave supernatural themes into her work, while simultaneously grounding it in historical realism. 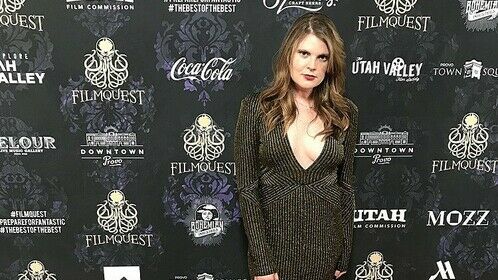 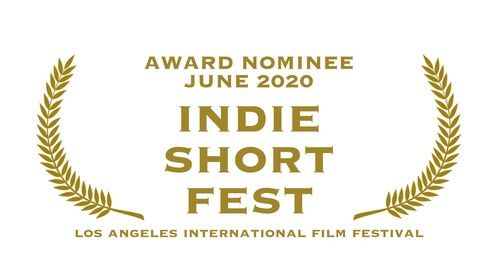 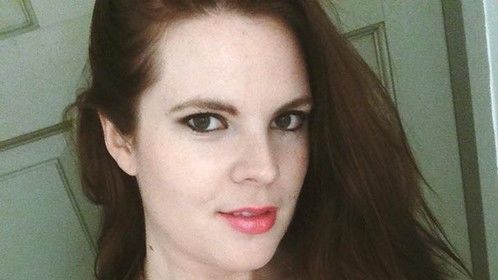 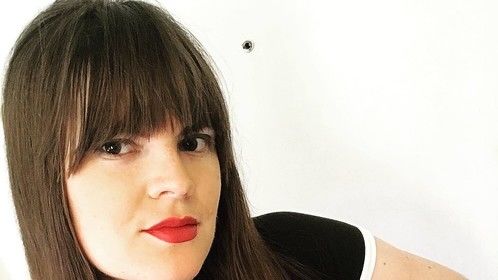