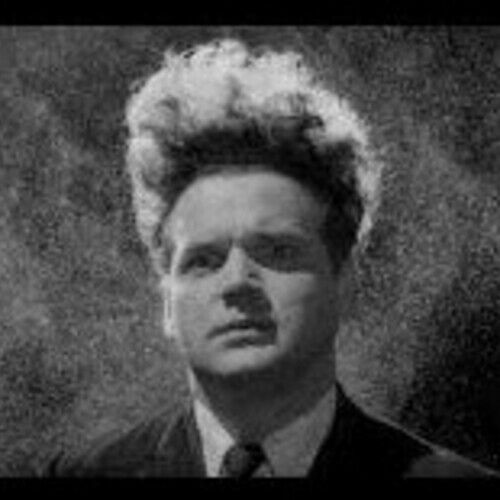 David Melbourne is a writer of many kinds including essays, short stories and features but is mostly concerned with screenwriting. Having written many screenplays over the years is now at a good level to produce quality material. Favourite genre seems to be road movies with an existential element. Deeply influenced by David Lynch and Michelangelo Antonioni and writers like David Mitchell (not the comedian) and Huruki Murakami . Currently working on a novel that might even be turned into a screenplay sometime in the future. Studied film at university and film is main passion but also interested in politics, art, literature and all kinds of music, mainly jazz but also soul, reggae, hip hop and some electronic. After a long period of soul searching is now ready to go to the next level. 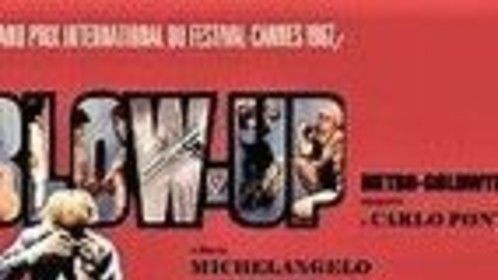 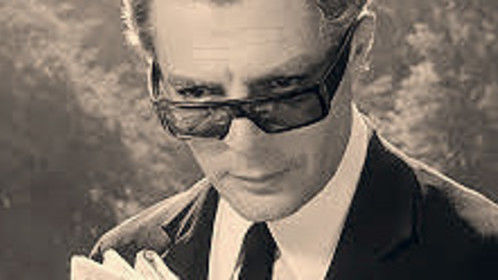 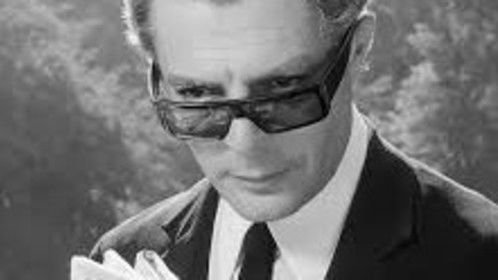 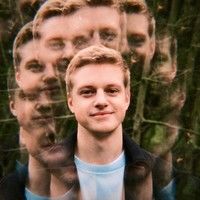 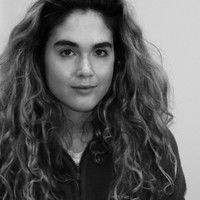