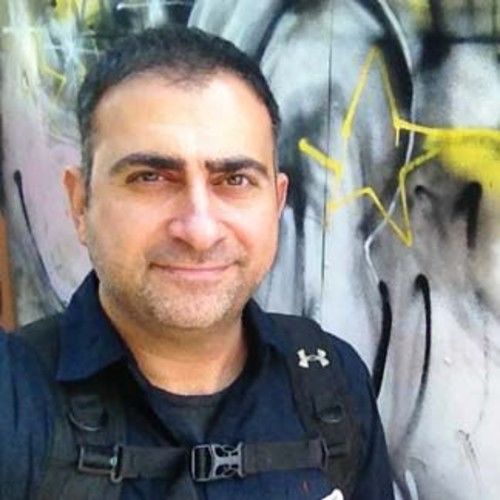 Henrick Vartanian is an L.A. based TV producer, director, and a film buff who covers films (mainly smaller budget, and indie films), as a writer, while conducting TV interviews about bigger, commercial American films with Hollywood stars, for various TV shows, nationally and overseas.

As a cameraman, he has shot many reports and documentaries for Channel 4 and ITV (UK), Canal+ and itele (France), ORF (Austria), Hollywood Foreign Press Association - HFPA (USA). The Actors Fund (USA).

As a field producer, reporter he has covered major film events, such as award shows, premieres, and festivals for Reuters News Television, and Daybreak - ITV (UK)

Henrick is the co-owner, operator of and its YouTube channel where his interviews and film reviews can be found. He is a regular guest on L.A.Talk Radio, discussing movies, acting, and showbiz related topics.

He is currently working on developing, and scripting a web/TV series idea based on crime and strange incidents on American highways and a docu-drama, digging deep into the comic book fandom. 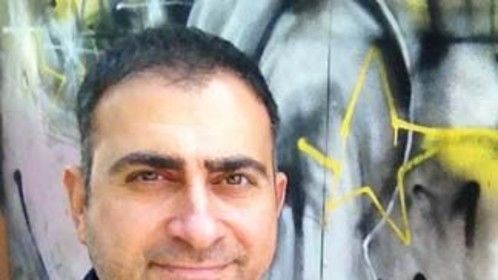 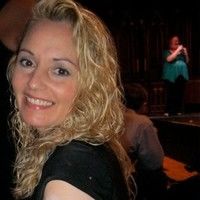