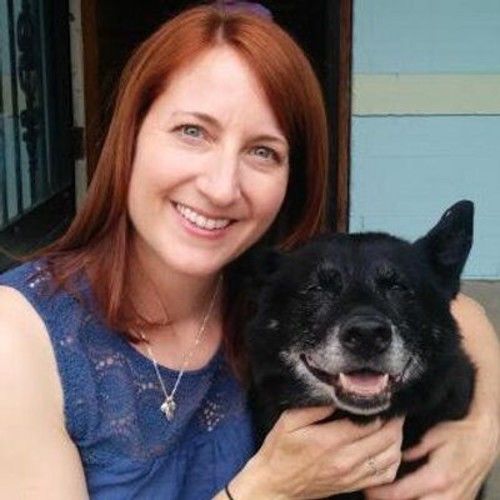 Maura Weiler is a former columnist for The Connecticut Post and a trash artist whose work has been featured on CBS Television and in galleries and shows across the country. As Director of Development at Blue Tulip Productions, she helped develop the screenplays for such films as Speed, Twister, The Paperboy and The Minority Report. She is currently adapting her debut novel, Contrition (S&S, April, 2015), for the screen. 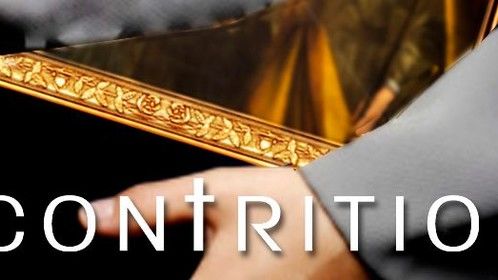 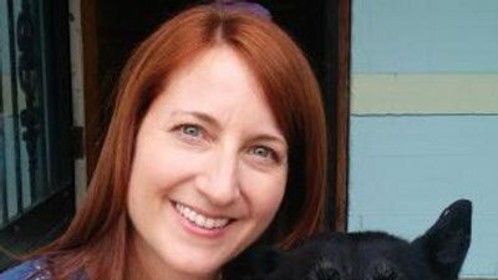