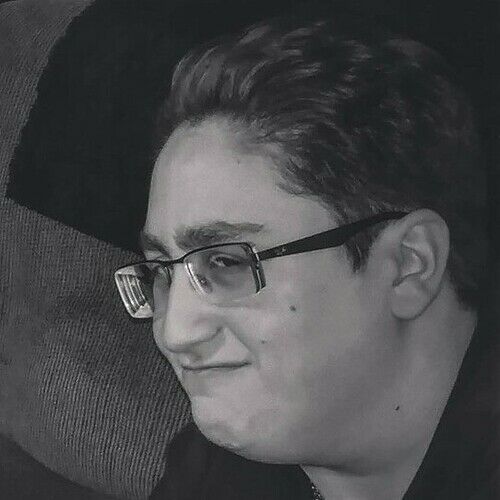 Mike Sorrinni is an American writer, editor, historian and archivist. Coming from an army family he spent much of his life traversing the world before settling down in Indianapolis. Following high school he began a series of jobs ranging from bicycle builder to a Dominatrix’s assistant to ambulance driver. He then became an archivist and historian specializing in World War II’s European theater.

In 2009 Mike edited and produced a series of commercials for off broadway smash hit “Arias With A Twist” which earned him two Davey awards and a Telly award. After this he transitioned into writing finishing his first screenplay, a World War II drama titled ‘The Postcard’ and followed that up with a paranormal thriller taking place in Occupied Berlin titled ‘Behind The Wall. 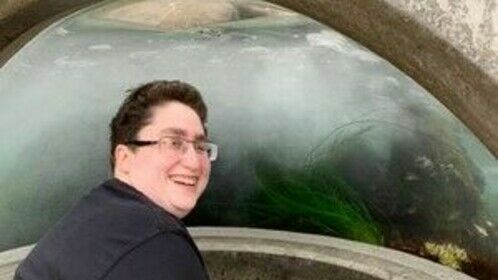 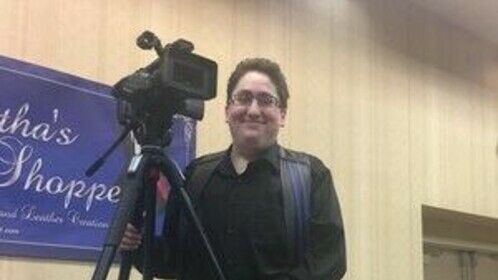 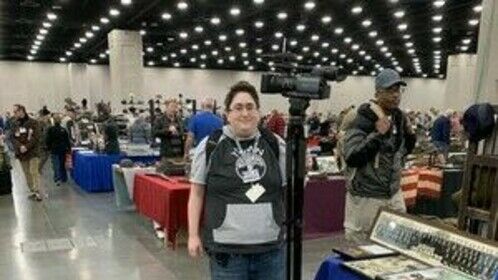 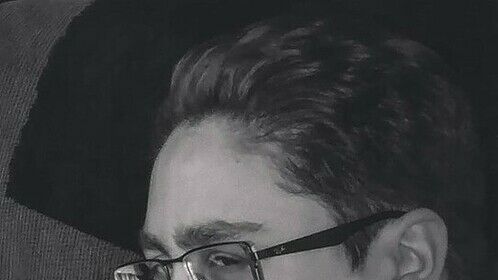