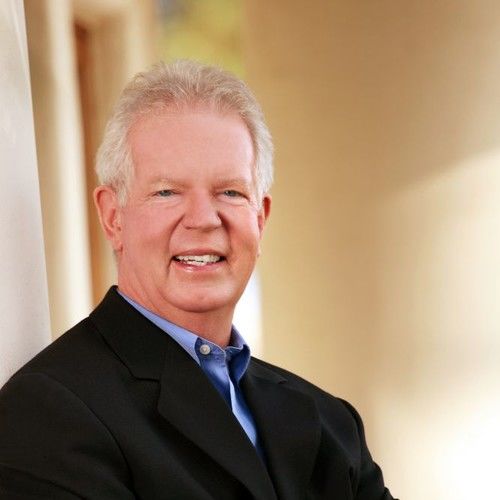 Jim’s script “The Mentors” was optioned by an independent studio. His screenplay “Kate” won first prize in an international contest. He wrote. produced and directed a 15-minute corporate skit which was so successful the client had it translated into three languages for its international operations. His script, “Miser,” finished in the top 10% of over 4,000 screenplays in the Blue Cat screenplay competition in January 2014.

Jim’s screenplays benefit from the authenticity of a rich and varied background laden with conflicts and challenges. A decorated veteran and a graduate of Stanford Law School where he was on the Law Review, Jim left the practice of law at the top of his game as a plaintiffs’ lawyer after years of jury trials involving complex and highly technical concepts presented in compelling, thematic and dramatic stories to 12-person audiences. And then life really began.

He walked across his home state of North Dakota in winter ‘95, fighting wind-chills to minus 65F. A son was lost to drugs for three years, and has been clean and sober for 16. Jim’s wife was diagnosed with breast cancer three times and is cancer-free. He wrote a book for husbands in that situation. Surgeons took his head apart to remove a tumor. A major lawsuit filed against him by four law firms put at risk his family’s entire estate. After two years litigation those firms admitted the suit was without merit.

These challenging experiences and troves of disputes account for the fact Jim’s scripts present memorable and nuanced characters in eclectic tension-filled conflicts and involve timely, topical and major issues of our days presented in an intelligent, well-written and layered fashion, only this time designed as edutainment for much larger audiences. 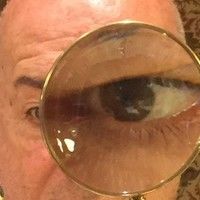 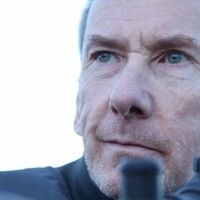