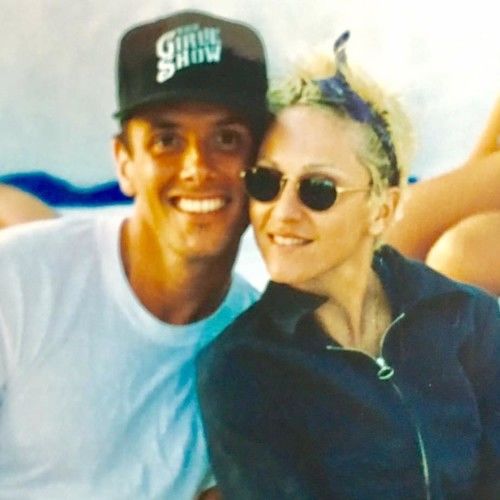 Christopher Childers was raised in a dance studio in Northern California. Since the age of 3, he was tap dancing. He added ballet, jazz and gymnastics to his training over his following young years. He began his career at 15 and has never stopped since. He has performed all over the world and on Broadway, in Las Vegas, and Los Angeles. He appeared in numerous films and TV shows after being discovered in Tahoe by Paula Abdul. She asked Christopher to come to LA and shoot a National Commercial. From there he was regularly performing on The Tracey Ullman Show, and appearing on the Oscar's, the American Music Awards and The Soul Train awards with stars Michael Jackson, Whitney Houston, Prince, Liza Minelli, Little Richard and Gloria Estefan. He also appeared in films and in music videos. Showgirls, The Wedding Planner, Robin Hood: Men in Tights, North were some of the films he appeared in and he was the choreographer and creator of the "web slinging" and "wall climbing" segments in the first Spiderman movie. He was also featured in Madonna's "The Girlie Show" world tour, based on her Erotica album.

He joined the Cirque du Soleil soon after ward and there, began his shift from performance to coaching. Christopher worked on Mystere and "O" in Las Vegas for many years, first as a the "Red Bird" character and then as the Dance Coach for both shows. He was also the Artistic Coordinator for the show "Le Reve" at the Wynn in Las Vegas. Christopher has created, directed and choreographed multiple shows of his own around the world. His latest show "Zubrick" opened in 2016 and is running on Guam at the Sandcastle Dinner Theater to rave reviews. He created and choreographed "Oasis of the Dreams" which was the worlds' first water show on the worlds' largest cruise ship, "Oasis of the Seas" in 2009. He also created the new program for Silversea Cruises, which was hugely successful. USA today mentioned Christopher's ABBA tribute show as one of the top 10 shows to see on a cruise ship. Christopher now freelances and travels for various jobs and events at home and around the world. 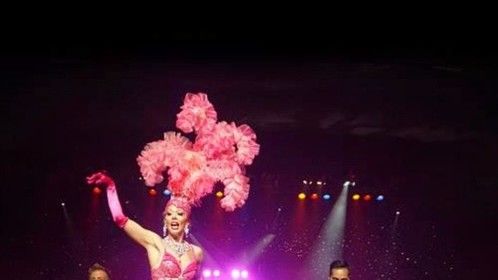 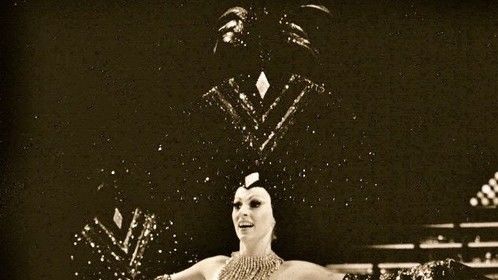 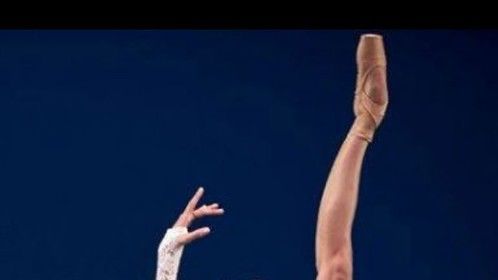 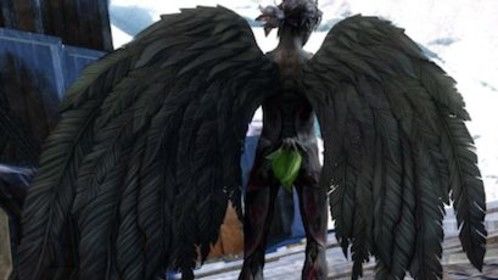