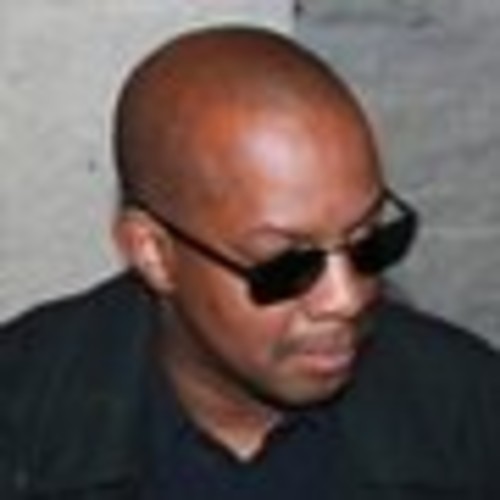 
Credits:
Playing lead gangster Jimmy Jackson in gritty film based on North gangland murder "He wanted a clean slate from crime but his past wouldn't let him" Written and original screenplay by Darren Monks..Currently filming in and around the North West of Britian 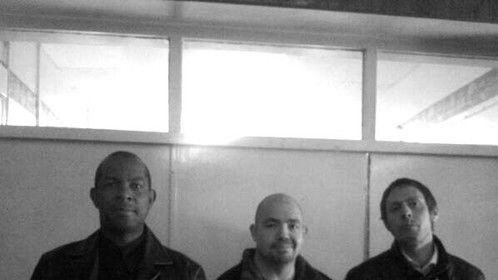 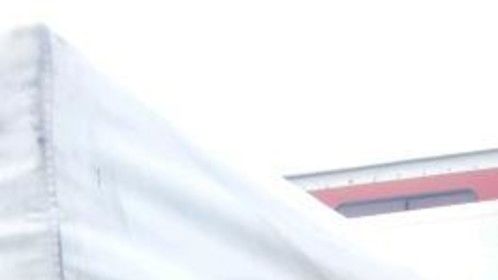 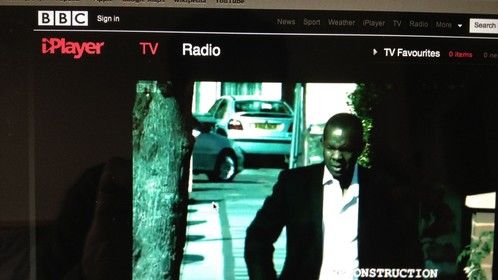 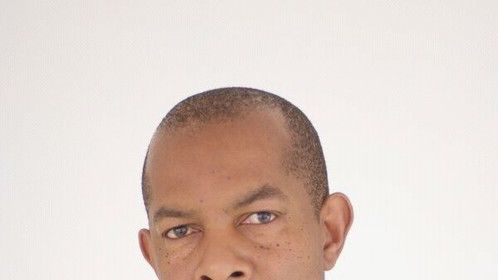 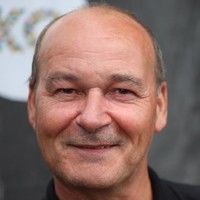 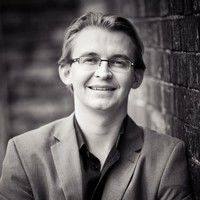 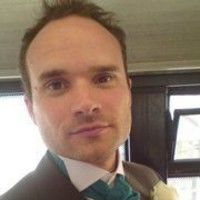 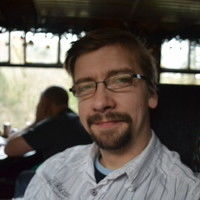 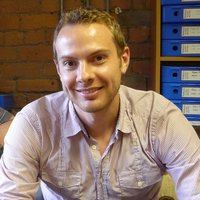 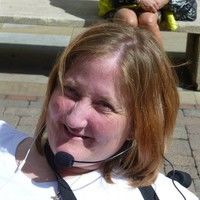 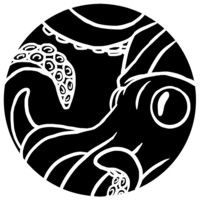