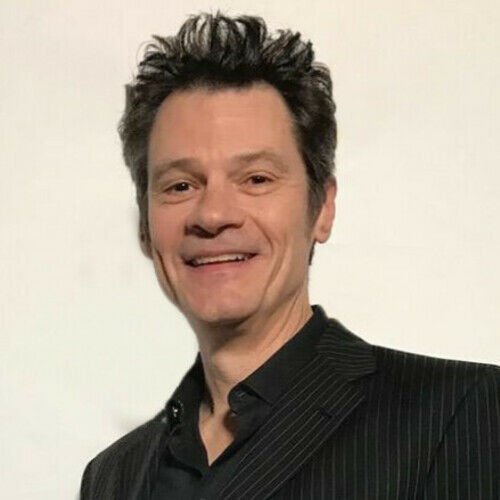 Mark Sanderson (aka @Scriptcat) is a Los Angeles based screenwriter, script consultant, author, lecturer, and sometimes actor blessed to be living his childhood dream of making movies in genres ranging from comedy to drama — from his sketch comedy writing and performing as a founding member with The Amazing Onionheads, writing for MTV, to his spec sale, and two dozen screenplay assignments with television premieres and worldwide distribution of his fifteen films.

Mark's new screenwriting book on how to survive in Hollywood's trenches, "A Screenwriter's Journey to Success" is now available on Amazon: http://amzn.to/2net1sy

Check out Mark's popular screenwriting blog MY BLANK PAGE, picked by Script Magazine as "Website of the Week" and his website: www.fiveoclockblue.net

My interview series on FILM COURAGE about screenwriting in Hollywood's trenches: https://bit.ly/2Myut4R 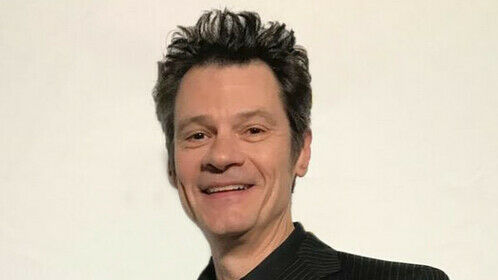 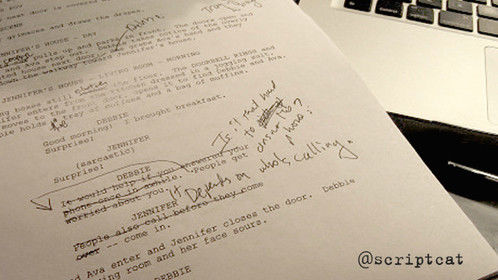 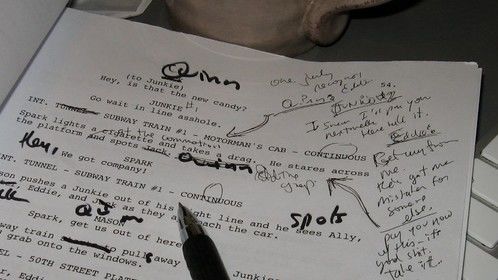 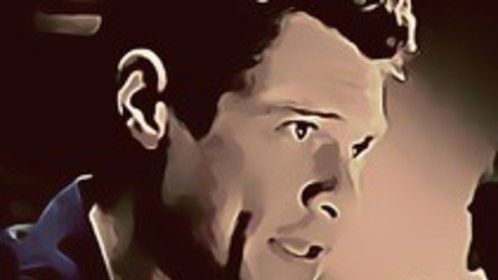