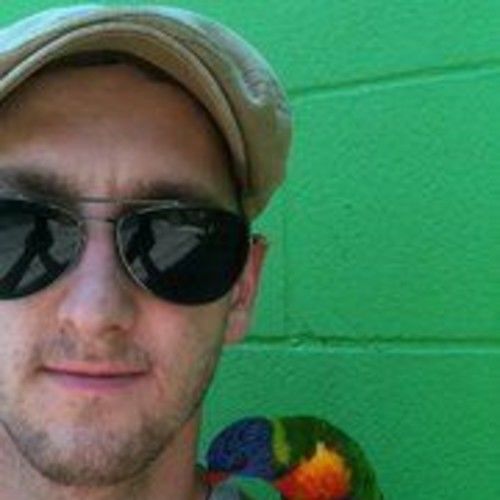 In one way or another, Brian Gililland has been on some kind of set for well over 15 years. Beginning at a very young age making short films with friends and an 8mm Sony handicam, his interest began to grow beyond just the sheer fun of filmmaking.

At age 13, he had landed his first professional on stage performance in "Macbeth", giving him bragging rights to his fellow Junior Highers for getting paid $100 for two months of rehearsals and 4 performances, PLUS getting killed on stage. In high school, he was one of the main brains behind the production of "CATV" (alongside good friend Sam Welchel), the school-wide broadcast that stylized the daily announcements into an all out sketch comedy show. At age 17, Gililland began working in radio with KOKF 91FM, a locally based rock station where he eventually had his own show on Sunday afternoons, complete with comedic characters, sketches, and interviews. That show landed him in the morning slot as well, cohosting alongside long-time friend, Michelle Starr.

In college, Gililland began formally studying broadcasting, but changed his major to filmmaking, which is where he got his first taste of real on-camera acting. Originally going to school for directing and producing, his fellow students quickly noticed him for his performances and had him frequently playing roles in their student projects.

Near graduation, Brian signed on with a local talent agency and has been acting professionally ever since. He has landing numerous regional commercials and independent film roles, and has continued to write, produce, and direct independently, as well. He now teaches on-camera acting using his own curriculum for JRP International, plus provides private coaching. Along with acting, he is also a freelance production worker, focusing mostly on lighting and grip/electric work, but also delves into editing on Avid and Final Cut, and some production design.

Brian is currently engaged and is a founding member of Oklahoma City's indie folk rock band, O Fidelis. He is also in the process of developing his own acting school for elementary through high school students. He is currently making plans to relaunch his old radio show to premiere on .

Unique traits: Naturally has one brown eye and one green eye. Wears contacts to make them match.