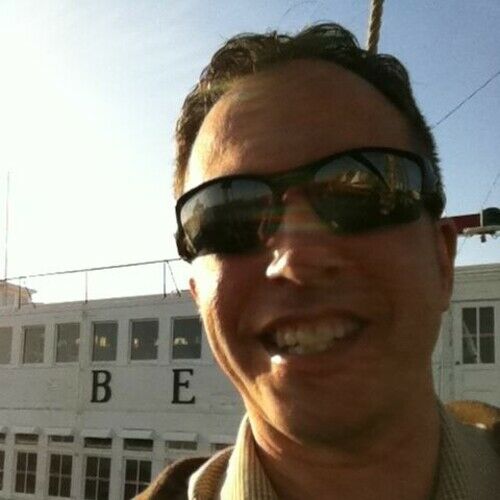 Emmy Award winning Producer/Director/DP. Based in Northeastern PA, work on National as well as local productions 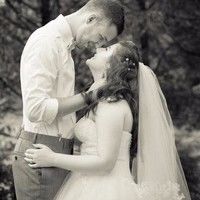 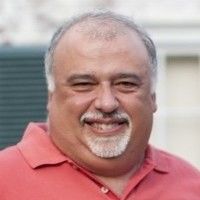 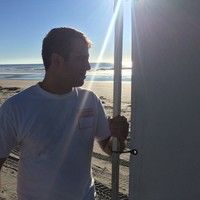