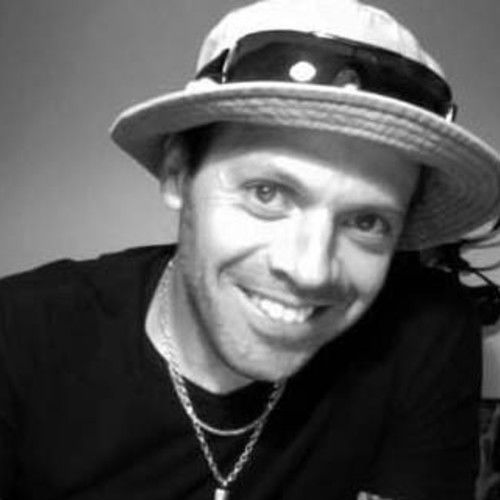 Len Arran is a Songwriter/Producer/Film Music Composer living and working in UK and Ireland.

The huge European hit ‘Secretly’ was used in the film ‘Cruel Intentions’ (1999), along with tracks for
‘Strangedays’ (1995), Mission Impossible (1998), The Avengers (1998) and other television credits in
Europe and America.

In 2004 he wrote songs for Skin's first Solo Album, 'Fleshwounds' followed by 'Fake Chemical State'
in March 2006. and in then 2009 the comeback Skunk Anansie album ‘Smashes and Trashes’.

Television work includes music for the acclaimed Paul Davey documentary "Breaking Boundaries"
and a score for the pilot "The Coalboat Kids".

Len has scored tracks for "L'Empire des Loups” (2005), the feature from French director, Chris Nahon
and for the British romantic comedy "The Truth About Love" (2006). Recently Len completed the score
for the latest Shimmy Marcus feature film “Soulboy” (2010), Mason Cardiff‘s “Nowhere in Particular”
and is due to score Beth Lauren’s “Three Days in Dublin” (2012).

In addition, Len has produced the album “Broadcast to Anyone Who’ll Listen” from Nigel Place
and an album with the young Irish singer Labhaoise Brennan featuring viola player Maria Angeles Alcala.

Currently working with fabulous Welsh Singer ‘Kadesha’, (www.kadesha.net) on her debut album.
Kadesha has both charm and talent in abundance and is surely one to look out for in 2011.