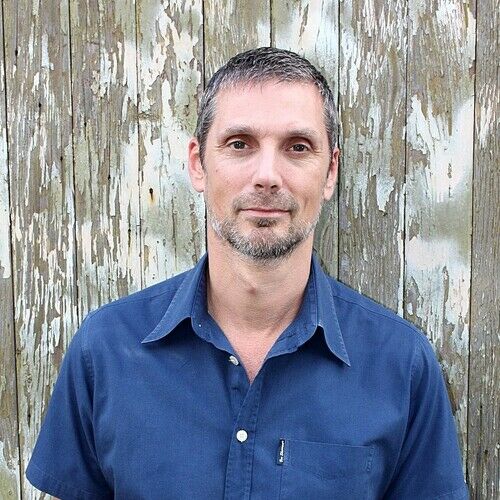 Boaz Stark was obsessed with puppets from the age of six and performed sell-out shows at Christian kindergartens on Jewish holidays until he burnt out at twelve. Ten years later, he found himself studying screenwriting and realised it's just a more sophisticated form of puppetry. Boaz has since written hundred of hours of television, including the "Mel's death" episode of Packed to the Rafters - the highest rating episode of and Australian drama series to date. He has worked as a copywriter for advertising and web, had short stories and two books published, "The Drag Queen Baby Name Book" (available on Amazon) and "Helen Staub - a Holocaust memoir" (privately published). The two works couldn't be more diametrically opposed in subject matter. Boaz has written scripts and articles for the Australian Federal Government's Digital Health Agency, as well as writing, producing and directing a short-form web drama series, "The Horizon". With 75,000,000+ views on YouTube and growing by 30,000 views daily, The Horizon is the most watched gay men's web series in the world. 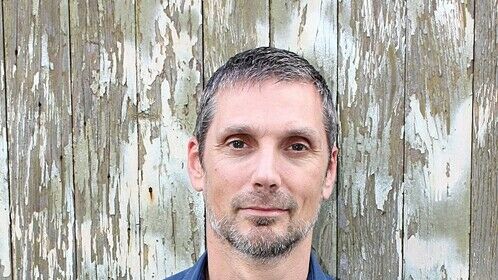 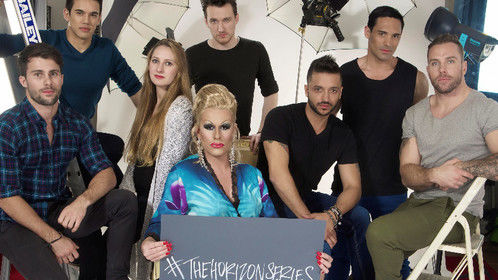 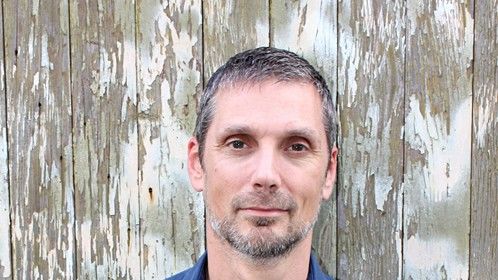 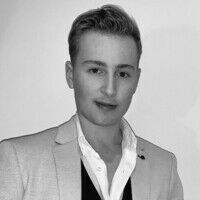 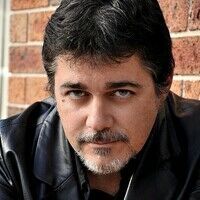 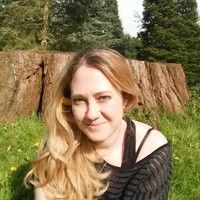