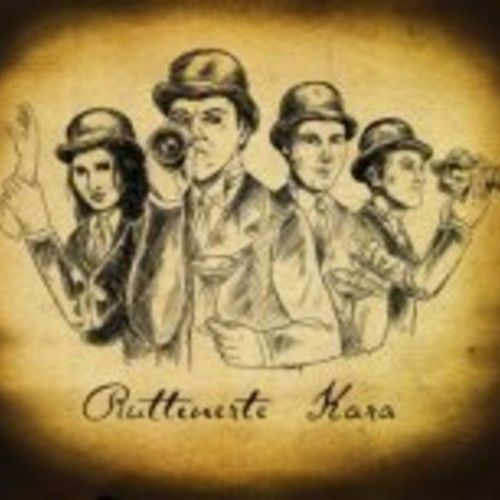 Hi!
My name is Frode and I'm a screenwriter and director from Oslo, Norway. I went to film school here in Oslo, and I've primarily been educated in directing and writing for the screen. My focus as a director is making the actors feel comfortable, and to be able to BE in their characters in front of the camera, to give a realistic and memorable performance. I'm more of an actors director, something very rare in Norwegian film-industry. As a screenwriter, I love making three dimensional characters who are multi-layered and credible. I love the duality of human nature and the concept of subtext in dialogue. Some directors who have influenced me: Ridley Scott, David Fincher, Steven Soderbergh, Clint Eastwood, The Cohen-brothers, Roman Polanski and Michael Mann.

I love storytelling; no matter what the format is, be it a book, a comic, a fairytale, a movie, a song, a poem, if it has a good plot and told right, it's great. But of course, I love movies the most. I also have plans publishing a book or two sometime, my head is always filled with great (more or less) ideas, and some are good for a decent novel. I love to write stories and novellas, it gives me a larger palette to paint on, as I cannot convey thoughts and emotions the same way I can with a movie script. So stay tuned, maybe I'll publish one day in the future?

I have a talent as a voice artist as well; I love to mimic accents, languages, people and what not. I have a fairly decent grasp of most Norwegian dialects, and are working on different English accents as well, such as British aristocracy, cockney rhyming slang, Irish, Scottish, Australian, South African, and of course different types of American. I have a keen ear for languages, and learn very quickly.

I've been told I have a talent for character-acting, and after taking a method-acting course to improve my director skills, I've been thinking it might be fun trying out acting as well. 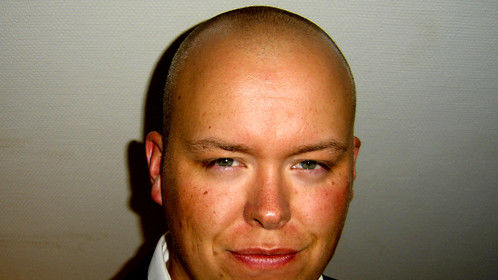 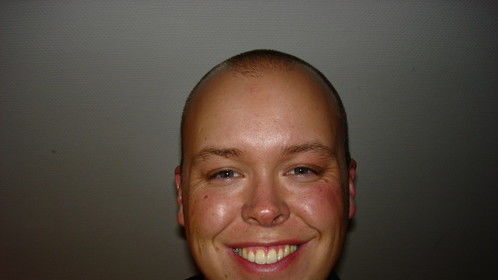 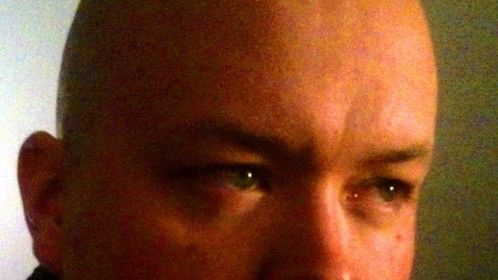 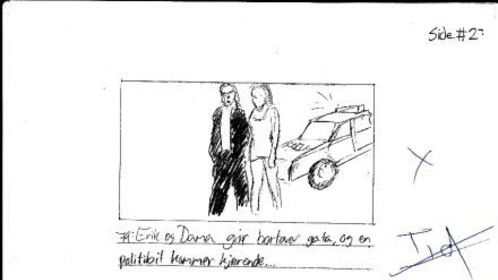