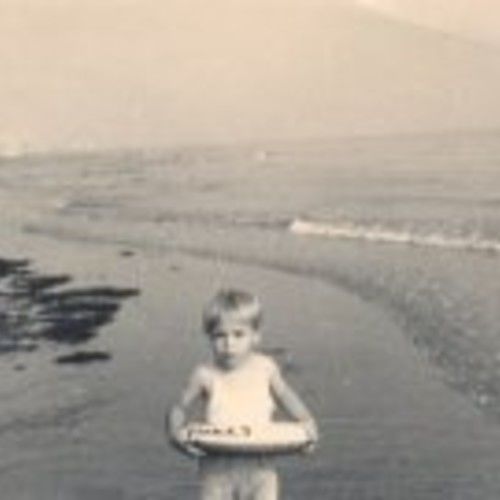 Cinematographer, Crew and Director of Photography

I grew up in Milan, Italy. When I was 12 years old I wrote to a teacher that I wanted to become a cameraman without even knowing the true meaning of the word. I pursued this dream and graduated as "Tecnico della cinematografia e della Televisione" in the television and movie industry in 1985.
My passion for nature and wildlife inspired me to focus on documentaries dedicated to producing work involving this selective subject matter. As a volunteer, I've participated in diverse projects taking me to Wyoming, California and Indonesia.
I travelled to many countries including Kenya, Tanzania, Mali, South Africa, Angola, Nigeria, Libya, Morocco, Egypt, Ethiopia, Indonesia, Bangladesh, Thailand, India, Mongolia, Russia, Korea, USA, Haiti, Dominican Republic, Mexico, Bahamas, Brazil, all over Europe and Australia, mainly to shoot. My work was recognized in 2001 when I was awarded "Best Documentary Cinematography," for a piece citing the travesty of infibulation in Mali.
Moving from one documentary to another, I’ve worked as director of photography in many venues as "corporate", music video and commercial. In association with Director Anna Pitscheider we produced "Alessi, Daily Stories" and won the award as the "best corporate" 2005. In 2008 I've been part of the project "Light of Passion, " a first feature film, shot in entirely in Milan and delivered only in DVD. Today the scope of my work cover documentaries, commercials, TV shows and corporate in an all-encompassing way.

I am the proud owner of a high speed camera (Weisscam HS-2 MkII). When not filming, I use my time to teach and share my knowledge. I’m a member of the Digital Cinema Society and SMPTE.

When not filming, Andrea use his time to teach and share his knowledge.

Now Andrea share his time among Italy and Singapore. 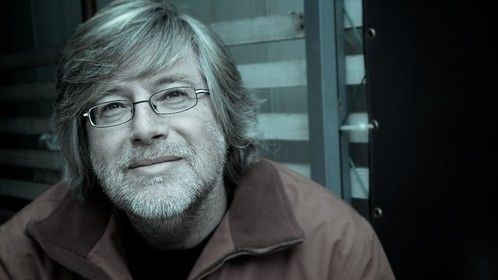 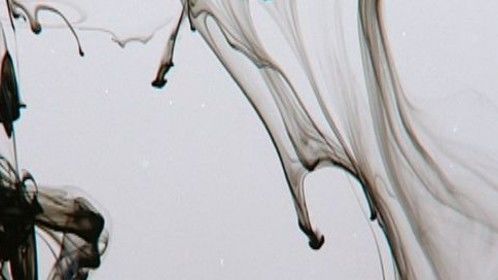 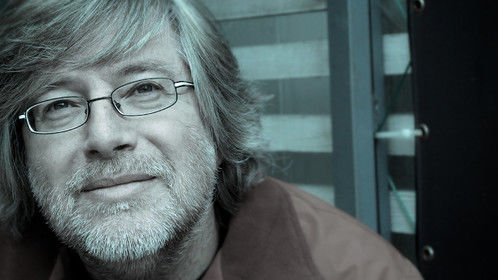 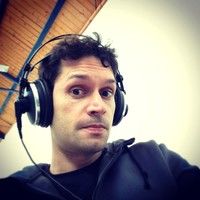 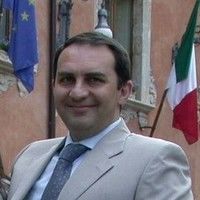 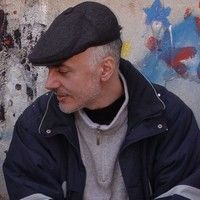 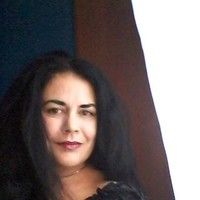