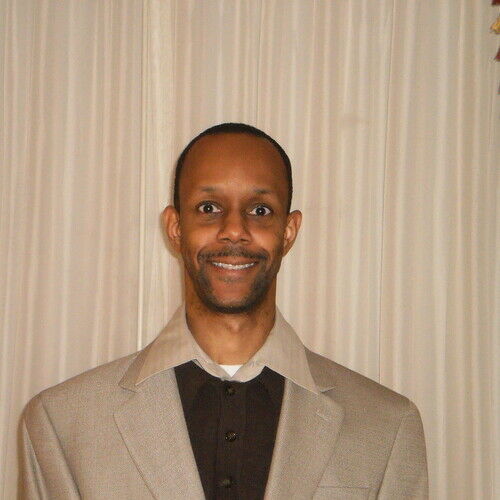 I'm an award-winning screenwriter who has written scripts in a variety of genres. I have written fifteen feature film scripts and twenty-four short film scripts, virtually all of them being a personal reflection of my interest in the paranormal and metaphysical. I have optioned five feature scripts and have written in the following genres: comedy, drama, fantasy, horror, science fiction, thriller, and Western. 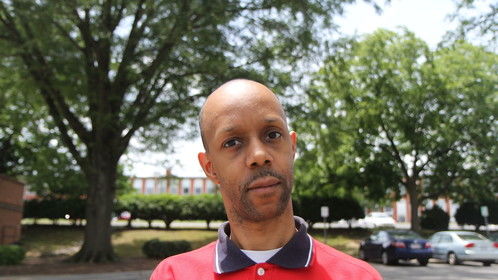 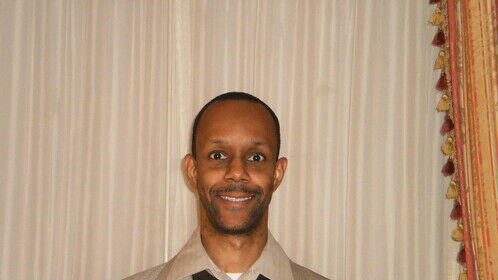