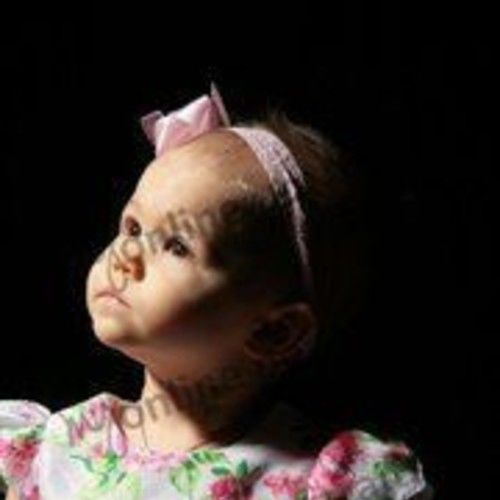 Graduated from the Motion Picture Institute of Michigan in 2002. Wrote and directed the short film "Attack of the B Movies." Worked as a production assistant on the independent feature film "Offshore." Wrote and directed the short films "A Walk Beside Eden" and "Loose Change." Worked as a co-editor on the television series "Wolfman Mac's Chiller Drive-In." Writes and edits movie reviews.