Referred to as the "Martha Stewart of Marijuana," Cheryl Shuman announces the formation of Green Asset International Inc.. Shuman brings 25 years of experience working with media, celebrities, marketing and health care in Beverly Hills. Shuman found her passion in the cannabis movement since 1996 working as an activist and legal cannabis patient. Since using cannabis therapy, she has survived cancer and injuries from two car crashes.

Shuman was the founder of Beverly Hills NORML, founding charter member of the NORML Women's Alliance and served on the steering committee for Public Relations and Marketing on an International platform. Cheryl Shuman is a founding member of the NCIA, National Cannabis Industry Association and served as the Director of Special Projects for the NCIA including the Women's Cannabusiness Network. Cheryl Shuman transformed her non-profit career into a thriving profitable media enterprise.

Her private medical cannabis collective, "The Beverly Hills Cannabis Club" is unlisted and membership is by referral only. Through her personal relationships and connections within Hollywood, Cheryl Shuman has been named as one of the most influential women in the cannabis reform movement by international media. Her position within the cannabis industry creates the first and only company of its kind and at the forefront of entertainment marketing, celebrity endorsements, product placement integration, sponsorships, production and technology.
--
Cheryl Shuman
CEO:
Director of Celebrity, Media & Public Relations
Beverly Hills Cannabis Club
Join Free Using "Cheryl Shuman" as your invitation code on: 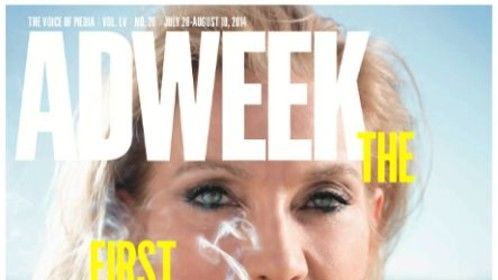 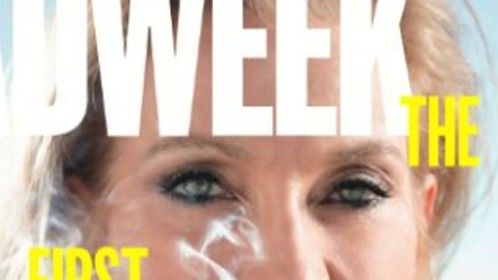 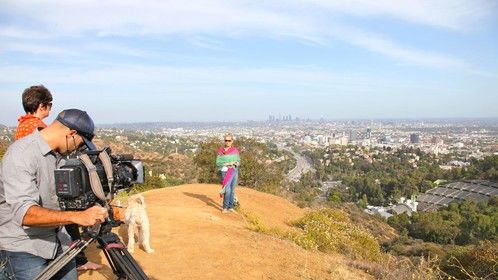 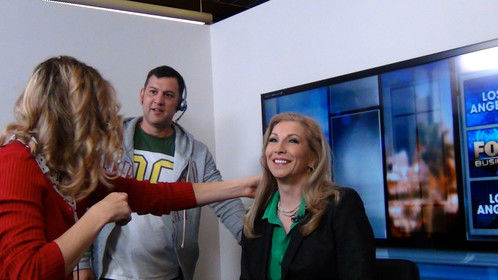