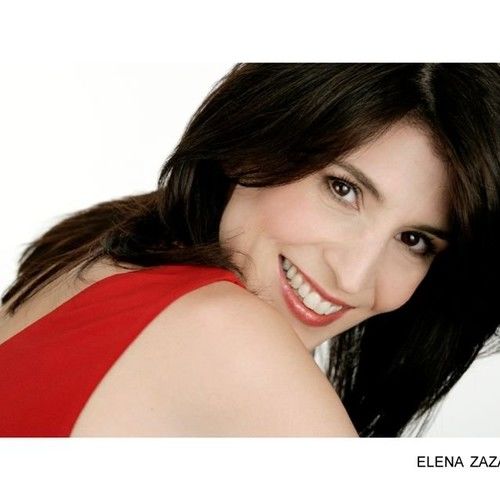 Elena Zazanis is an actress whose credits include the 2010 Outstanding Lead Actress award from Planet Connections for the role of Kathleen in “Recovery” at the Gene Frankel Theater in New York City. She has made a career of originating leading roles in the new works of several emerging playwrights and working on numerous independent films with critical acclaim on the festival circuit. Her commercials and industrials span from chewing gum and pharmaceuticals to the Broadway musical Chicago and the NIH campaign against driving under the influence…She currently resides in Jersey City where she serves on the board of trustees of Art House Productions. There she launched the Art House INKubator for professional actors, directors and writers with the mission of developing scripts for stage, film, theater and new media. 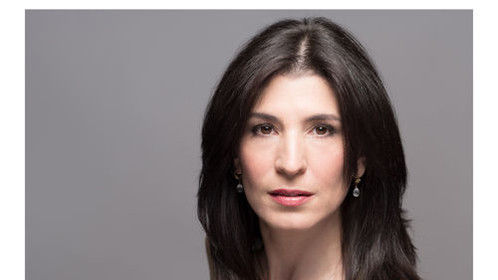 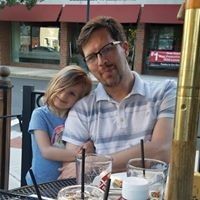 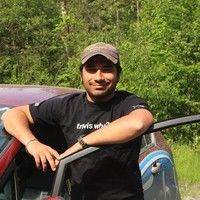 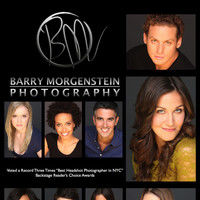 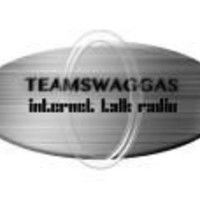 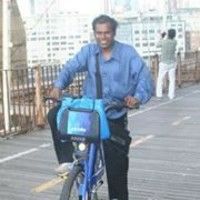 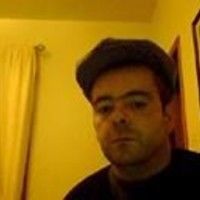