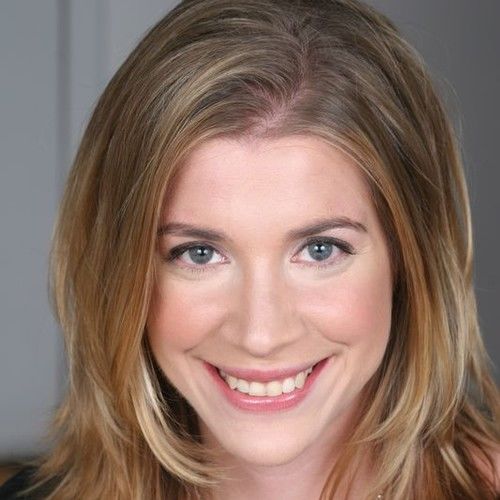 In addition, she can be heard LIVE on popular stations such as Magic 98.3 WMGQ, 1450 WCTC Talk Radio and 100.1 WJRZ. With featured regular guest appearances on CBS3 Philadelphia, her work has also been nationally featured on FOX News in addition to NBC. She is also the former creator and host of Intuidate® Radio, the only talk show of it’s kind intertwining relationships, dating and intuition.

As one of the youngest performance mediums in the media today, Ms. Pell engages audiences with her down to earth approachability, a keen sense of humor, and astounding detail. Audiences love to come back time and time again for a new experience, to laugh and cry and hear others amazing connections to those who have passed.

Currently touring and performing to sold out audiences, Pell brings a riveting interactive experience to audiences nationwide with Connection Beyond LIVE ~ a one of a kind performance intertwining messages from the other side with inspiration, laughter, hope and love.

Over the past several years, Ms. Pell’s passion for historical structures and architecture has launched a preservation program to help save historical structures that are in danger of being torn down and demolished. In partnership with major market news affiliates, Ms. Pell produces riveting television on location segments where she connects with historical figures associated with these sites and also brings messages to those who care for them. Bringing media attention to these structures through her abilities has launched renewed interests in the sites, driving traffic and much needed donations to help the sites with repairs and major renovations.

In addition to showcasing her work as a medium and medical intuitive, Marisa educates viewers on development of intuition for success in relationships, career and health. In addition to intuitive development, Ms. Pell also has a passion for cooking and preparing meals without preservatives.

Television segments include Intuitive Cooking, and how to prepare additive free meals! Her work as a medical intuitive was also featured in several print publications outlining the success of her work with integrative physicians and alternative medicine.

Marisa Liza Pell is also the creator and head facilitator of The Knowledge For Living, Inc. Intuitive Development Program. This program serves as an aid for those seeking to expand their intuitive awareness through extensive coursework, field study and certification. Ms. Pell certifies, trains and graduates some of the best psychic and mediumship talent in the country.

Ms. Pell has been performing live and helping individuals and families for close to fifteen years. She also serves as an Intuitive Business Consultant for CEO’s nationwide, aiding in all forms of business operations to take businesses to the next level. Her motivational seminars on using intuition in all areas of life have been heard at many universities and by major corporations, namely Princeton University,Teknion Corporations and The National Association of Women Business Owners. She has written articles for Entrepreneur Magazine, and writes a monthly inspirational column on her website. She has been featured in Philadelphia’s Trend Magazine in an article entitled, “Using Intuitive Abilities In Business”, which outlined how her work helps corporations make key decisions.

Marisa Liza Pell also speaks to various groups and organizations throughout the country. Her most popular seminar, Using Intuition For Success in Business, emphasizes the importance of tapping into your gut feelings for making business decisions, hiring employees and filtering out negativity in the workplace.
Marisa Liza Pell holds a Graduate degree from Emerson College (Boston MA) in Television, Video and New Media Production and a Bachelor’s Degree from Dickinson College in Pennsylvania. In 2011 she formed Infinity Productions, a small production company producing niche content in her area of expertise. She serves as President and Founder of the company, and successful television pilots are currently being pitched and shopped to major cable networks.

Knowledge For Living, Inc. was created in 2002.   Marisa Liza Pell believes in making the most out of life through creative passion, which is the driving force behind her work. Her meditation CD, “Preparations For Divine Connection” is available as a hard copy or as a digital download on our website. 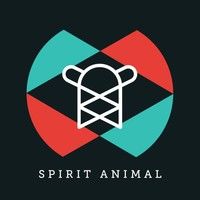 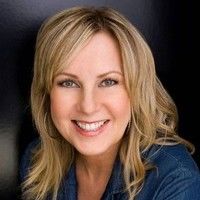