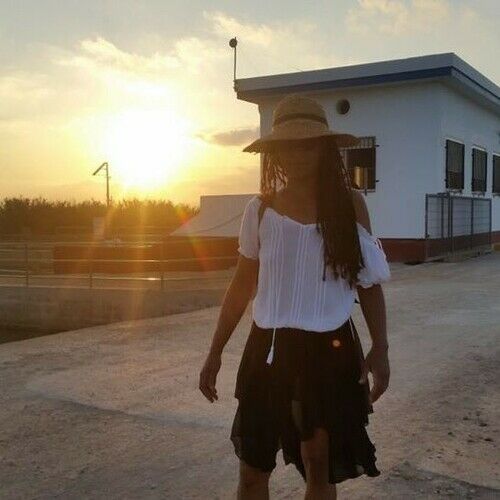 Mary Duffin is a dramatist, activist & TOTO specialist who is passionate about drama & story in all its forms. She received first class honours in her Masters in Screen/Scriptwriting from IADT and received the National Film School/ Irish Playwright’s & Screenwriter’s Guild Award for Screenwriting. She is a board member of the Writers’ Guild of Ireland & was was nominated for the 2015 JDIFF Cine TALENT Award for co-writing the feature film ‘All About Eva’. She also co-wrote "DannyBoy" a quirky Irish 80's romcom, with Ferdia Macanna who also directed. (Due to the lockdown we premiered "DannyBoy" free online on May 1st last. )
Mary also works teaching communications, drama & personal development with Adults with ASD/Aspergers, as well as flexing her performance & directing muscles on stage, street & screen. And sometimes choreography. :) 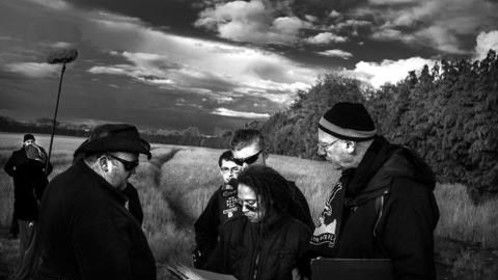 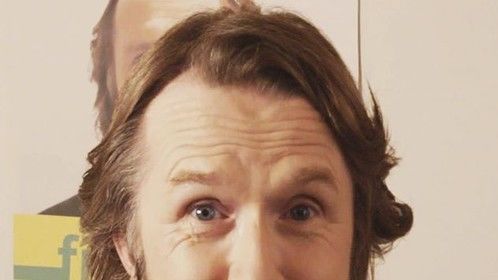 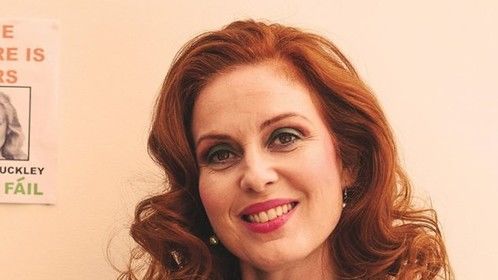 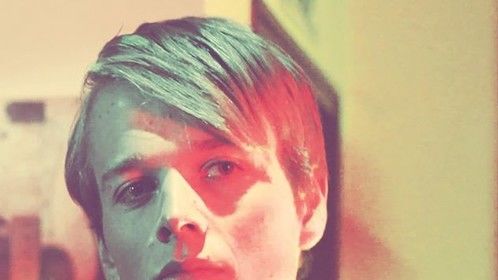 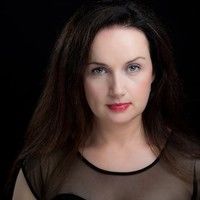