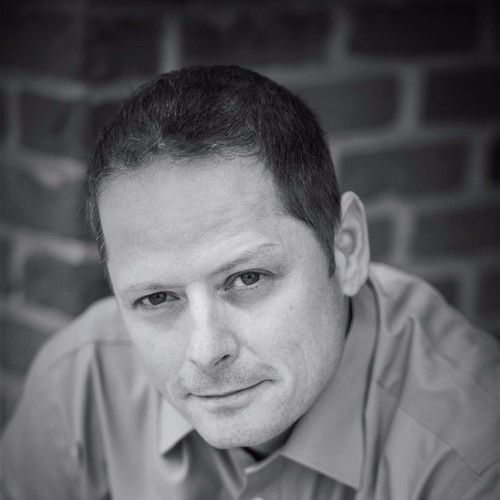 Jim has been driving performance cars and trucks for over twenty years. As an engineering technician for a Semiconductor manufacturer, driving was an after hours hobby. What started as a fun hobby on weekends quickly grew into competition and beyond. Jim started with off-road driving and then progressed to asphalt.

In 2000 Jim joined BMW at the BMW Performance Driving School. Shortly after joining BMW Jim earned his certification as a professional instructor in Germany through the Motorsports Division of BMW AG. He went on to receive further BMW certifications in instructor/driver training at the Hockenhiemring, Salzburgring and Aschheim. Jim received his winter driving instruction certification at BMW’s open ice track in Arjeplog, Sweden. Along with car training and instruction Jim is also a certified BMW motorcycle instructor for both on-road and off-road. All combined, Jim is currently the highest certified BMW instructor in the United States.

Jim instructs in other areas including, but not limited to; The Allison Legacy Series, Spec Miata’s, Stock Cars, NASCAR and at SAE International on applied vehicle dynamics seminars.

In law enforcement and protection training Jim has trained with and for The FBI, United States Secret Service, USMC Helicopter Squadron One, CIA, US Border Patrol, Colorado Weapons of Mass Destruction Team, North and South Carolina Highway Patrol and The Dept. of Homeland Security. Jim currently has a certification for Small Detail Motorcade through the United States Secret Service.

As a precision driver Jim has driven in commercials, competitive comparisons for auto manufacturers, filmed stunts for BMW and is the on-camera talent for programs about driving techniques as well as the technology in high performance vehicles. 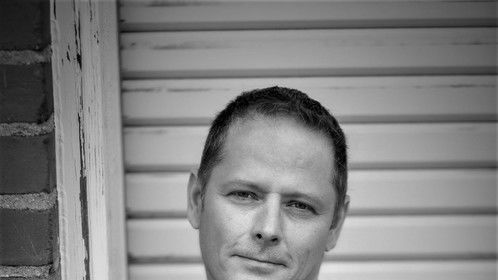 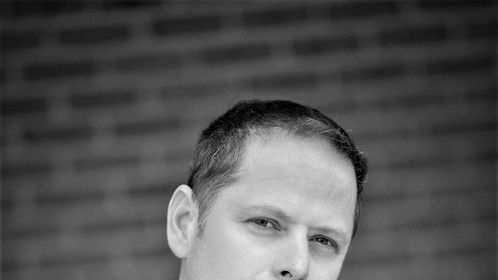 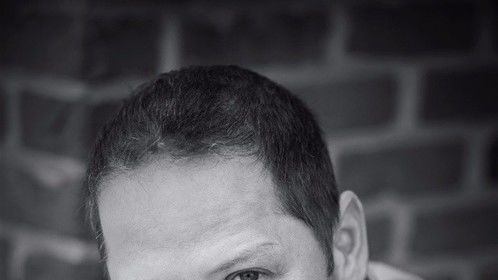 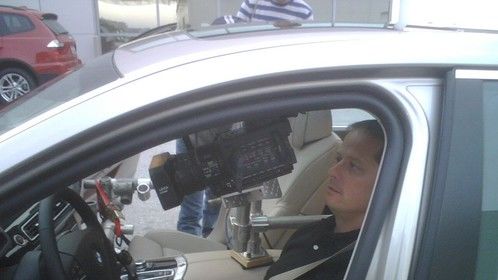 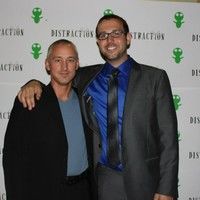 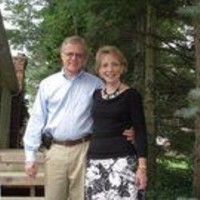 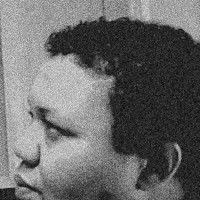