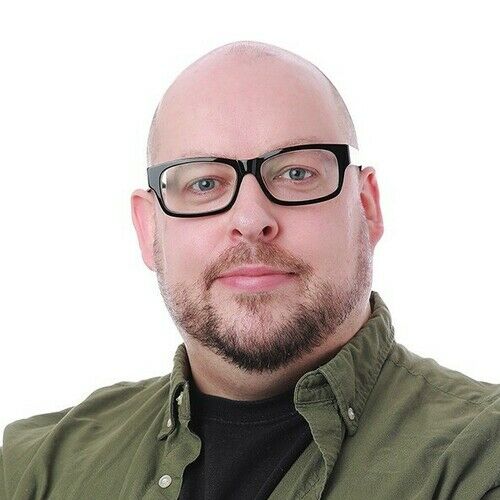 Owner at Out Left ProductionsDirector, Screenwriter, Editor and Producer

Richard Keane is an award-winning filmmaker that works in both animation and live-action as a writer, director and producer. Since 2003, Richard has been working solidly in a variety of important roles on numerous prolific projects. These range from commercials, short films, and television series. Clients have included Amazon Studios, BBC, Disney Junior, Nickelodeon, RTÉ and Screen Ireland.

Richard has worked at several high-profile animation studios in both Ireland and the UK. He was with Brown Bag Films for over 12 years where he was involved in many BAFTA, Emmy and IFTA award-winning productions that have been broadcast in over 200 territories worldwide. One of his most notable directing roles there was on DisneyJr's Peabody award-winning series "Doc McStuffins" and Nickelodeon's "Butterbean's Café". This was the highest rated new series on Nickelodeon from the previous five years.

In 2012, Richard wrote, directed and edited the award-winning animated short film called "Bird Food". This was funded by Screen Ireland under their Short Shorts scheme and produced by Brown Bag Films. It toured the film festival circuit and was shown in over 50 festivals around the world, and was used by schools in the UK and Ireland to teach kids storytelling techniques.

Since 2007, he has also been working in live-action filmmaking. He wrote, directed, and produced the live-action short films "Perpetual Darkness" in 2007, "The Grand Canal" in 2016, and "Time Slips Away" in 2019. All of which have been screened at prolific film festivals around Ireland and Europe.

In 2015, he started the Dublin based boutique production company Out Left Productions Ltd. Its first production was in that same year and Richard produced and co-wrote the short film "Hot Knives" that was selected as part of RTÉ's Storyland series. Since then, Richard has been developing multiple animation and live-action projects. These range from shorts, TV series and feature films.

In 2019, Richard wrote, directed, and produced an episode for RTÉjr's new animated series "HerStory". This episode focused on Máire Ní Chinnéide, a truly epic female trailblazer, that was voiced by Amy Huberman. In 2020, Richard was commissioned by the Dún Laoghaire-Rathdown County Council to direct a live-action short comedy called "Chicken Out" which is currently being entered into festivals around the world.

Along with filmmaking, Richard is also the creative director and story consultant on the children's book series called "Not Just a Princess". He is also a highly trained improviser and performed with several troupes for over six years around Ireland and the UK. In 2013, he performed at the Edinburgh Fringe Festival with the improv troupe "Mondo Bizarro" where they did 5 sold-out shows. 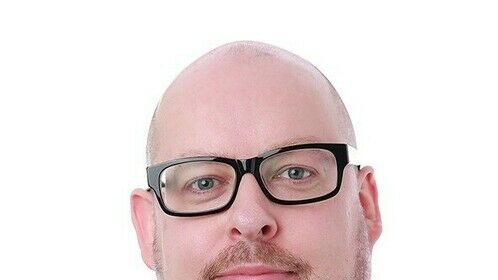 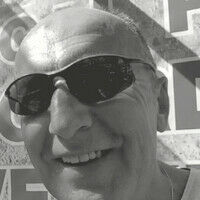 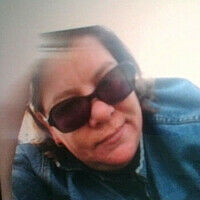 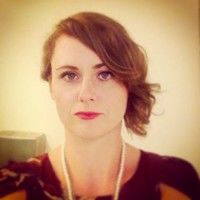