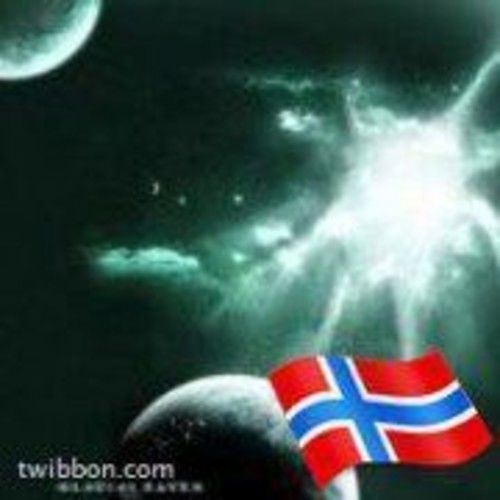 http://www.bill.wf/
Birgitta Liljedahl is a published novelist in her native Sweden. She has produced short films and screenplays based on her work in environmental intelligence in conflict and disaster areas such as Kosovo, Sudan, DR Congo and Haiti. Birgitta has developed the feature screenplays THE PULSE (SciFi thriller), BORGA BATTLE and COMBAT WEDDING with script coach Marilyn Horowitz in New York, with whom she is currently developing GUERILLA BARBIE.

Unique traits: An absurd mix of dark humor, hot passion and the destiny of mankind. 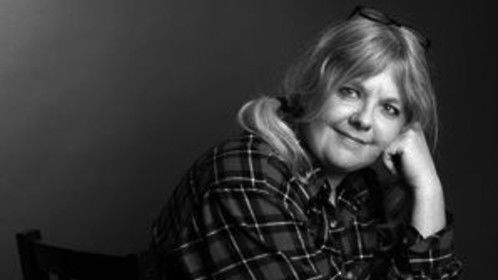 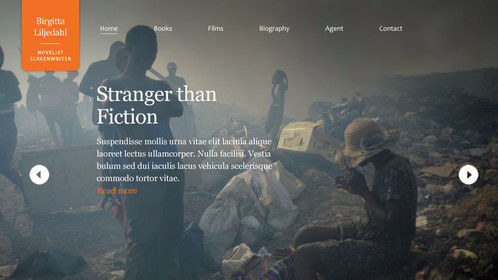 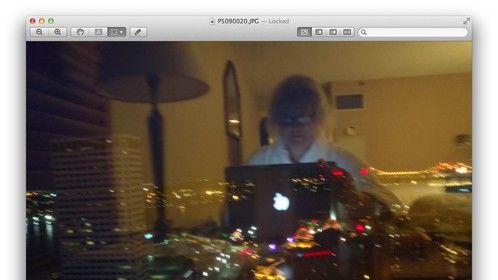