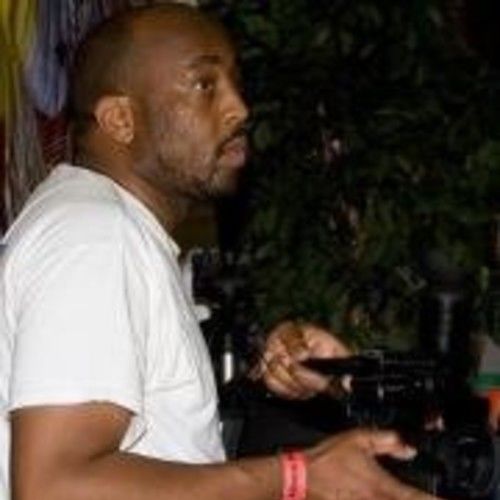 All The Way Live, LLCCrew, Director, Editor, Producer, Screenwriter and Other

Brian Green is a native son of Atlanta, GA. Since 1999 has worked on and off in the television and film industry including interning with Rain Forest Films (Trois I and II) to several independent television/movie productions airing from Public Access to The CW (Atlanta). His first movie, The Interrogation. (2011), was his first solid effort at film-making. This movie was chosen to be one of the few official selections at the (2011) Bronze Lens film festival, was brought to Atlanta television airing on Atlanta Shorts – PBA30 and aired in National Syndicated television with Africian-American Shorts (2013). The movie went over well enough that Brian was able to begin production on his second movie, The End Agenda (2013-14).

In the Summer of 2012, Green has written two additional scripts: a comedy, The All-Nighters (2015), and a drama, The Match Beyond (2015). Plans are in effect to get these titles independently funded. Both are currently set to begin production in Atlanta, GA during the fourth quarter of 2015 and early 2016. 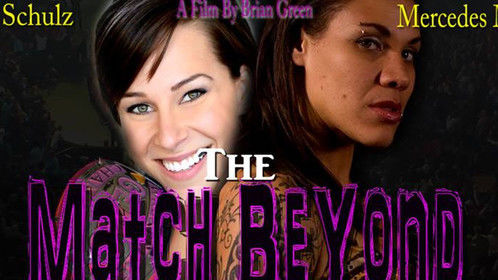 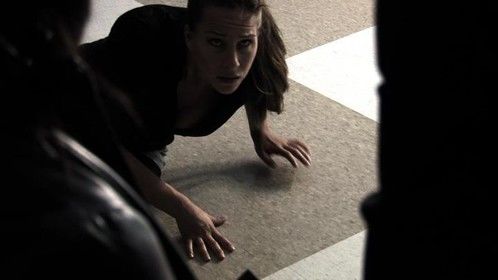 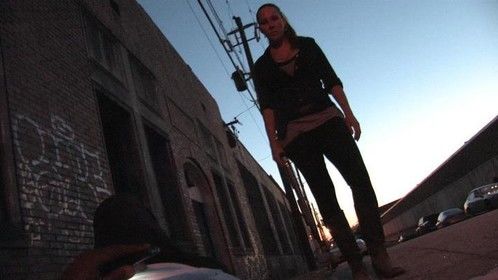 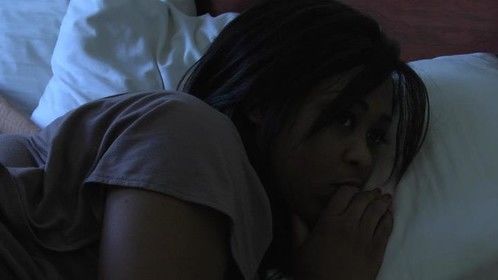 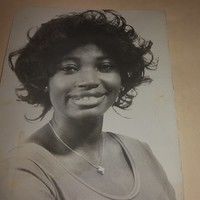