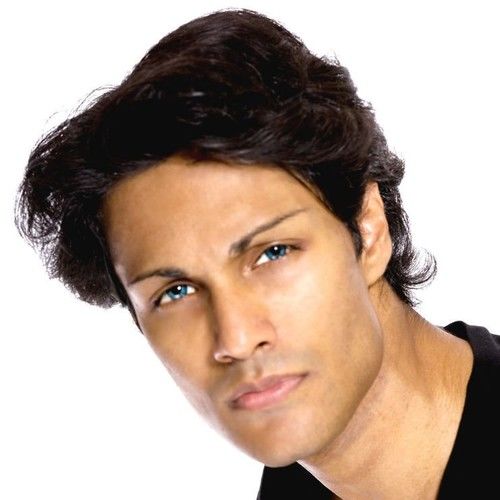 Ashif Gazi is currently the creative director and head choreographer of the nation's premiere all male Bollywood/Fusion Dance troupe, The Wanted Ashiqz. At an early age, Ashif was inspired by the late Michael Jackson and the plethora of Bollywood films played in his home. He would mimic the choreography of his favorite stars and would eventually go on to learning various forms of Indian dance styles. As he grew older, Ashif wanted to broaden his dance repertoire by taking classes and learning different Western dance genres. This, along with years of experience in dancing and choreographing for his Bollywood dance teams, has propelled him to become one of the most dynamic Bollywood choreographers. His ability to fuse various Indian dance forms with western styles and theatrics is what makes him so unique. Specifically, Ashif is most known for integrating Hip-hop with predominantly Bollywood-Filmi dance styles.

Ashif has led his Bollywood dance team to nationwide recognition as they have won numerous national dance competitions with their innovative themes, colorful Bollywood sets and costumes, and intricate choreography. He has also led them to become the first Bollywood team to compete in and win a globally recognized hip-hop competition, World of Dance. Recently, he has taken his team to one of the biggest Asian American Movement in the Arts and Entertainment Competition, Kollaboration, and managed to win the Grand prize. Through the years, Ashif has had the privilege of choreographing for and dancing alongside many great Bollywood artists such as: Shahrukh Khan, Bipasha Basu, Saif Ali Khan, Rani Mukherji, Sonali Bendre, RDB, Raghav, and Pop-R&B sensation from Cash Money Records, Jay Sean. Ashif’s choreography was also featured on stage for Hollywood and Bollywood directors such as Mira Nair and Karan Johar.

Ashif’s greatest asset lies in his ability to entertain the audience. In a very female driven world of Bollywood dance, Ashif’s over-the-top visions break the stereotypical barriers and thrill the audience with each performance. He is a firm believer that every performance should be much more than just dancing; it should take the audience on a journey. Ashif is now looking forward to expanding those creative projects onto bigger platforms, and hopes to propel Bollywood further into global media. 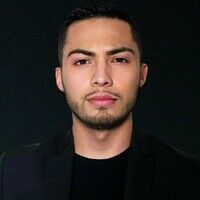