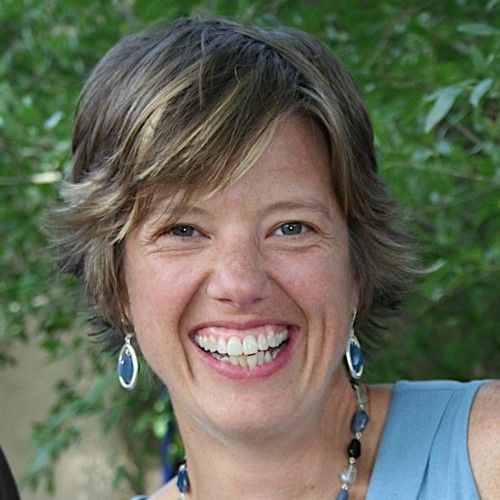 CK has performance backgrounds in both indie rock and experimental electronics plus a master's degree in composition, so she can work in a broad variety of styles. 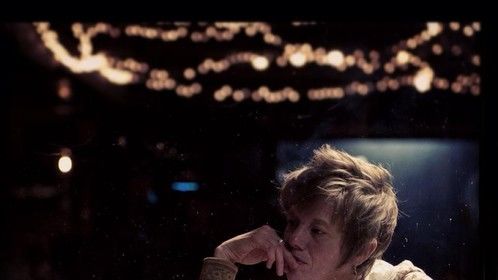 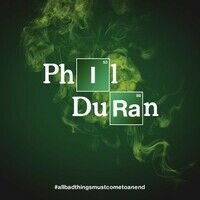