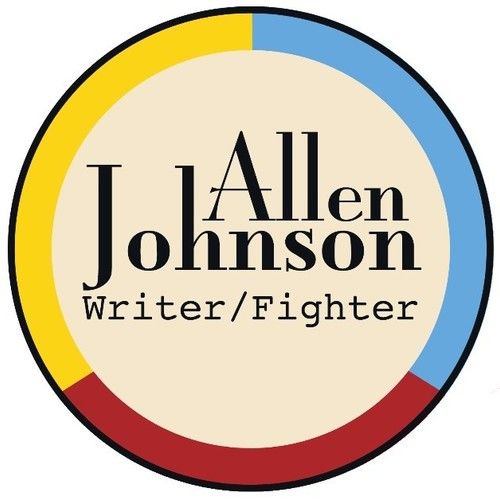 Allen provides a well rounded approach to theatre and film. With a performance background in acting and an Associates degree in Theatre, he went on to get his B.A. in Film with an emphasis in Screenwriting. Later he went on to get a Masters Degree in Media Design, to gain insights into the marketing and design side of the business. During this time, Allen concurrently competed in sport fencing at the collegiate level and then went on to study Historical European Martial Arts in depth. In addition, he supplemented his historical fight training with modern mixed martial arts (MMA) through training in wrestling, jiu-jitsu, boxing, kick boxing and muay thai. Later on he became a certified member of the Society of American Fight Directors and uses his skills as a fight performer, fight choreographer and action and weapon consultant. Currently, Allen runs his work through his company, Reel Swords, where he is a screenwriter, fight choreographer, and graphic designer 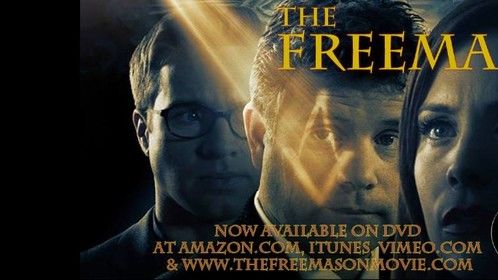 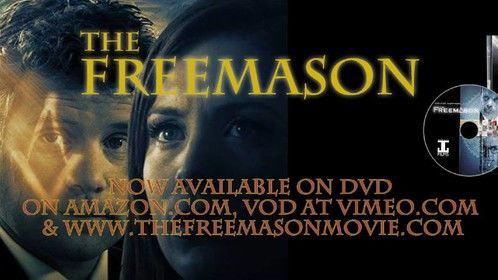 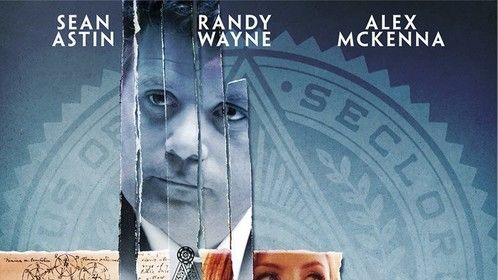 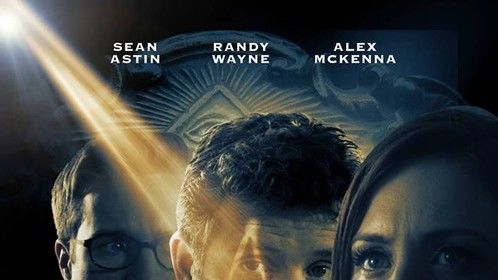