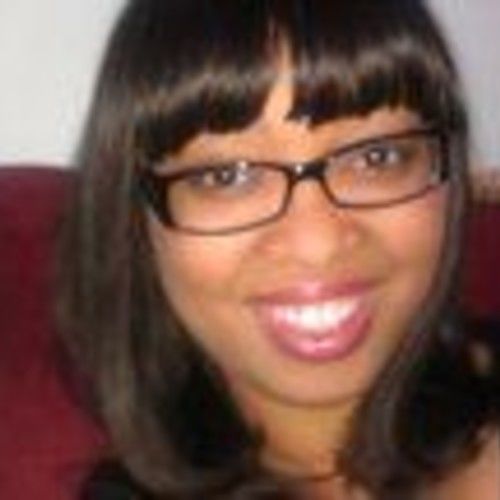 Crew, Screenwriter and Other

Jamie Broadnax started her film career at Regent University in August 2002. Jamie is AVID certified and has worked on several film shoots in positions ranging from 2nd AC film loader to Wardrobe.

In the summer of 2004, Jamie was the script supervisor on the independent feature film "Judges," directed by Regent Alumn Stephen Walker.
Jamie has directed two short films shot on 16 mm. The films were "A Woman Scorned" and "Breakpoint"

Jamie lived for a few years in New York City and has worked on major feature films such as Spiderman 3, No Reservations, and I Am Legend.

Jamie currently lives in WIlmington, NC where she writes and works on her independent film blog NCIndieseen () 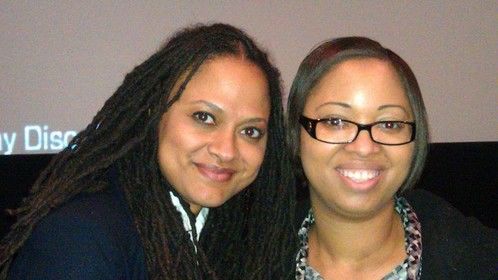 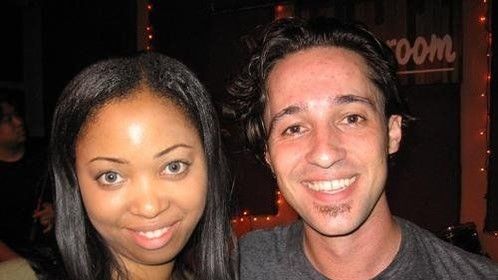 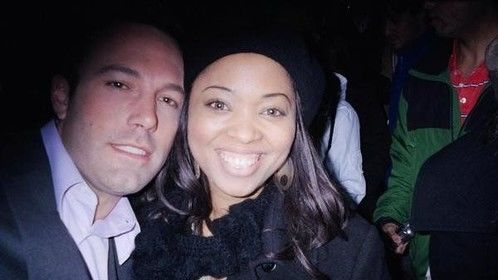 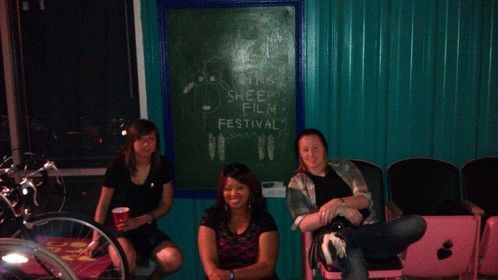 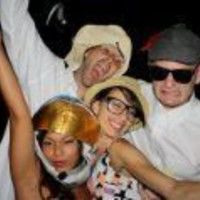