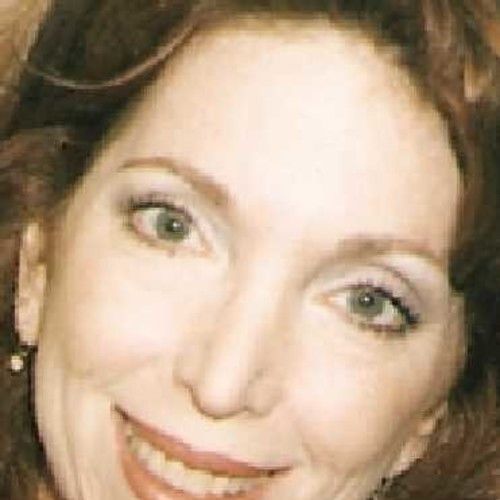 A published author, THE EVERYTHING ONLINE POKER BOOK, I have also written over a dozen original screenplays (having finished in the top five in several prominent competitions), with several now rewritten as novels. And, I also work in the film and television production industry in Las Vegas, on features, commercials, reality TV, poker promos and tournaments, infomercials... as a field/segment producer, stage manager, A.D., script supervisor, and script re-writer, as well as having judged the Las Vegas International Film Festival Screenplay Competitions. Also, a member of the Screen Actors Guild.