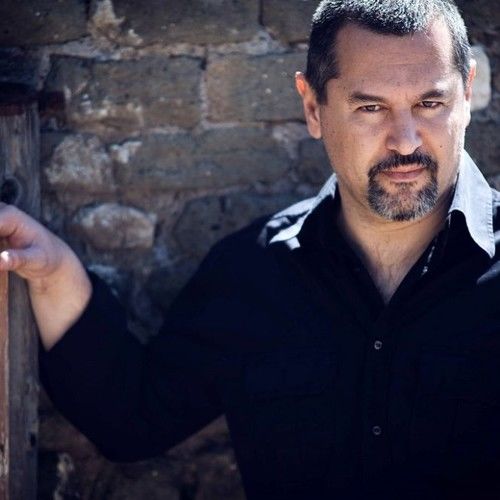 Fabio Zito is a writer and theatre and movie actor and director, was born in Turin in 1971. Since 1992, studying and working in the arts. He graduated from the Academy "Stabile di Torino", where he began working as an actor. After a few years he started his career as a theatre director and actor coaching. He wrote 8 plays for the theatre and 10 screenplays for shorts and features, he directed over 15 comedies, 8 shorts and one movie. He collaborates as artistic director with many cultural associations of Turin, Milan and Rome. Now is goal is to start to work in LA and NY, to put on stage his comedies and to shoot his first international movie. 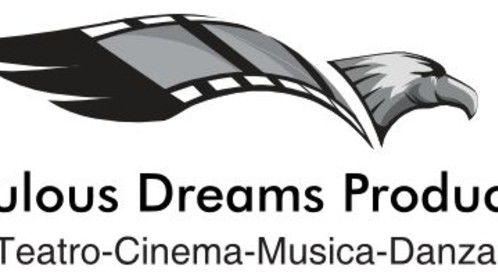