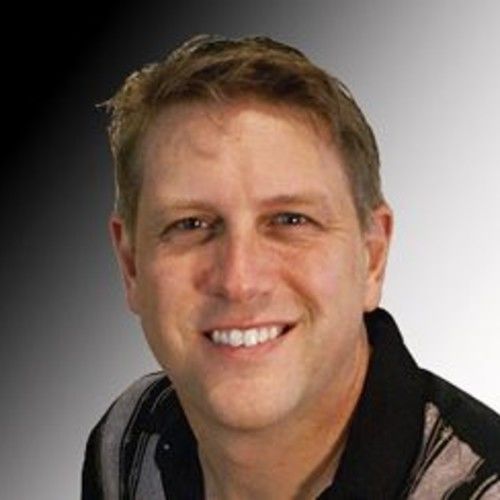 Dave Karner attended the USC School of Cinema-Television in the late 90's. After school, he worked in Los Angeles in commercials and informercials before going into corporate video and communications. After 2002, Dave moved to sunny Florida where he started a Web Design firm in 2006.

In a few years, he returned to his first love by volunteering as a camera operator of short and live event projects. Dave joined the board of the Daytona Beach Film Festival and held an executive position for several years. He also joined the Space Coast United Filmmakers & Associates in Cocoa, FL where he's crewed on several short films. This led to an opportunity to write and direct his first short THE KILLER INSIDE, which was an Official Selection at Scares That Care in Williamsburg, VA. Dave's short SPOT ON won Audience Favorite - Comedy at the Flagler Film Festival and an Official Selection at Melbourne Independent Filmmakers and the Film Slam.

Dave has returned to screenwriting, having written 5 features and a television pilot. 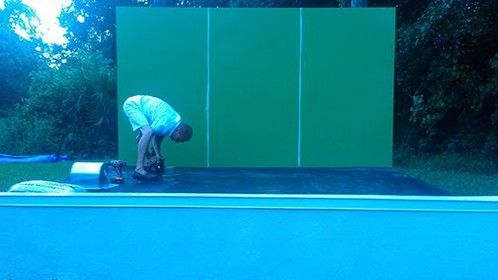 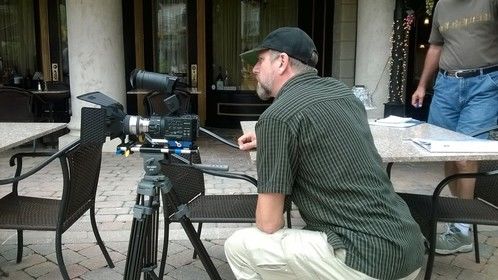 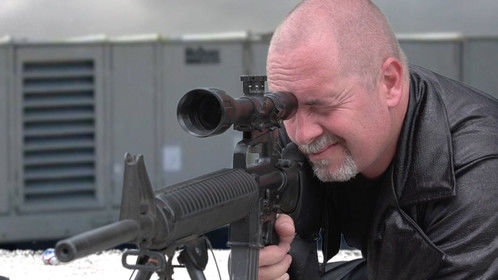 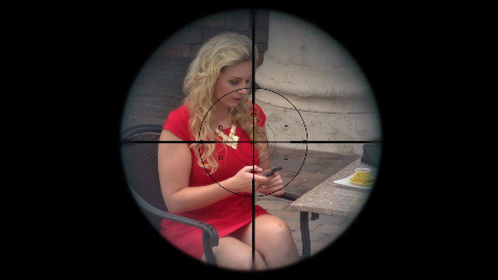