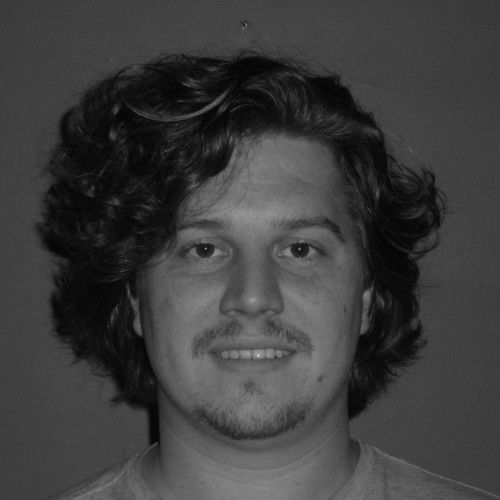 I started working in production in middle school and got the bug. We produced weekly school announcements and played them over the school cctv system. In high school, I moved to the theater and could be found there most days after school. I started as a stage hand but quickly found my passion in lighting. By my junior year, I was the technical director for the school theater. In college I dabbled in other creative crafts but kept coming back to lighting and video production. I got the opportunity to study at the University of Hawaii for graduate school and moved on Island for a year. I studied Educational Technology an additional year through online mediums and moved back to Georgia where I began work at a small studio in Athens as the media production specialist. A few years later my college sweetheart and I got hitched, she graduated and we moved to her hometown of Fitzgerald GA. Now I am starting my own production company from the ground up. I am taking the experiences I have gained along my journey and attempting to make media production accessible and affordable to all.

Unique traits: We have all heard the phrase "break a Leg", and I expect most theater people on this site actually know the meaning. For those who don't, it comes from the thought that your show runs for so long that you actually break a curtain leg from the repeated opening and closing of the curtain. Well, in high school on on of the plays we produced, we broke a leg, literally. I, as the stage manager, was nearly screaming over the headsets "open the curtain" before rounding the backstage area to see my curtain operator holding the curtain rope with his hands and feet hanging off the ground. At the time I was dumfounded, but the show must go on. Unable to open the curtain, we moved a few set pieces out in front of the curtain and finished the second act. I don't think I have wished "break a Leg" on a production since!