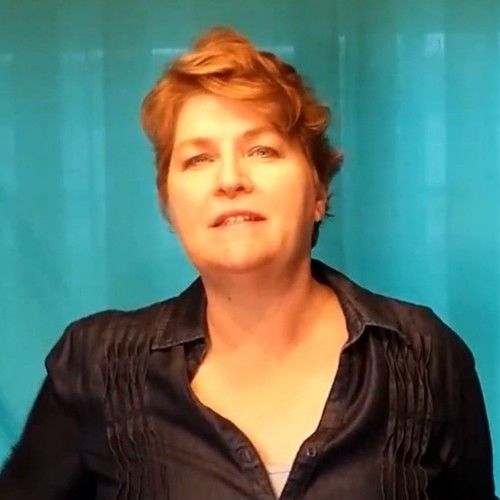 Stephanie's ninth book, Spiritualism and the Supernatural: An Entertaining Encyclopedia for Believers and Skeptics Alike, is currently available for purchase.

Stephanie's historical true crime books include:
• The Kelayres Massacre: Politics & Murder in Pennsylvania's Coal Country
• The Killing of John Sharpless
• Philadelphia Spiritualism and the Curious Case of Katie King
All are available from the publisher, History Press/Arcadia, and all major book retailers including Amazon, Barnes & Noble, and Books-A-Million.

In addition to her own books, Stephanie is contracted by publishers and packagers to write and/or ghostwrite non-fiction works. Recent projects include two titles in the Our Basic Freedoms children’s book series (religion and press); A Taste of Latin America main and chapter introductions; ghostwriting and copyediting on Viva Mezcal; and, Fold & Fly Butterflies, Birds, and Other Animals that Fly: Over 25 Paper Creations that Fly.

Stephanie has appeared on-air on the Travel Channel, and conducted research for NBC's Who Do You Think You Are?, PBS's Finding Your Roots, and Canada's Ancestors in the Attic. In addition, she conducted archival research for a SyFy Channel special on the Kecksburg, PA UFO incident. Her research was recognized in North South Trader's Civil War, and she has provided background for several published biographies including one on business magnate Charles J. Harrah.

She is also the creator and publisher of the popular websites:
• Clouded in Mystery - Mysteries, Myths and Crimes from the U.S. and U.K.
• Hauntingly PENNSYLVANIA™ - Where History & Hauntings Meet

Stephanie is a proud member of The Authors Guild, National Writers Union and American Crime Writers League. She also supports other reading and writing programs and organizations. 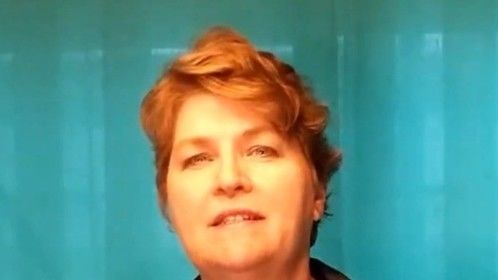 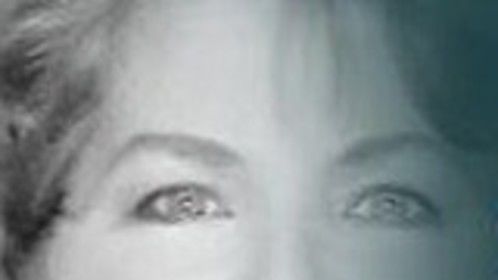 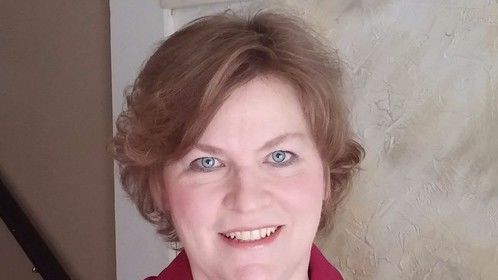 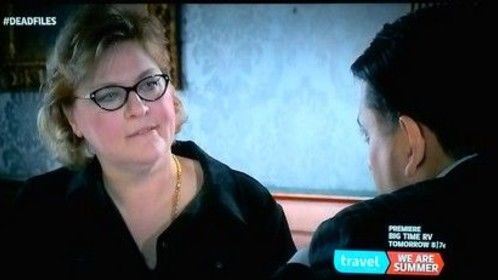