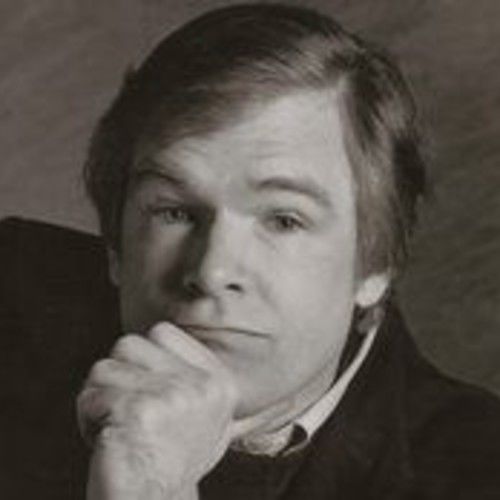 Unique traits: versatile character actor, both on camera and as a VO artist