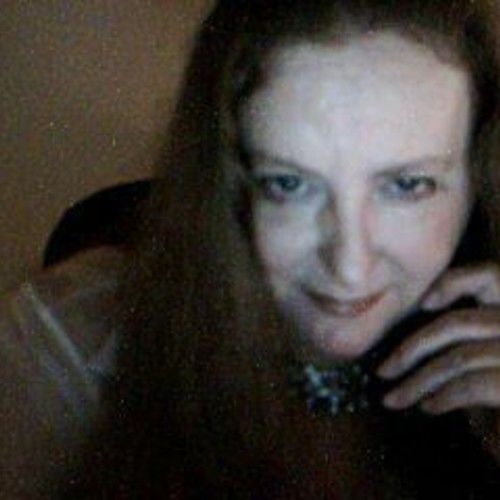 Started casting in LA before moving back to FLA. LOVED LA and lived there for 10 years. Started Coastal Casting in 1995 after completing a TV Series for Paramount and 4 MOW's for each Network. Moved to NOLA and now spending time in Maryland. Willing to work almost anywhere. Close friend Lowell George wrote three songs about me, KOKOMO, & Straight From The Heart by his band LITTLE FEAT. Co-wrote a screenplay and Co-produced a film with Aneel Ahmad a talented writer, director and producer from the UK. His recent film short "Boy In The Tree" is amazing and beautiful. Working on a documentary presently and seeking feature or TV work. 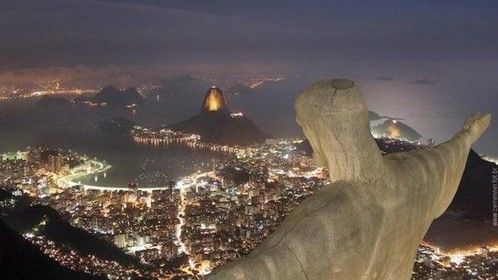 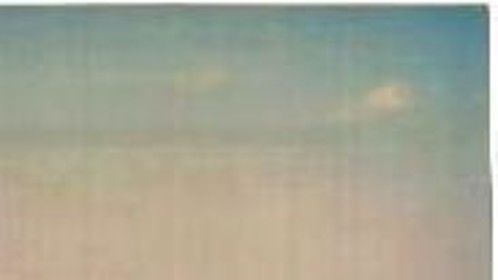 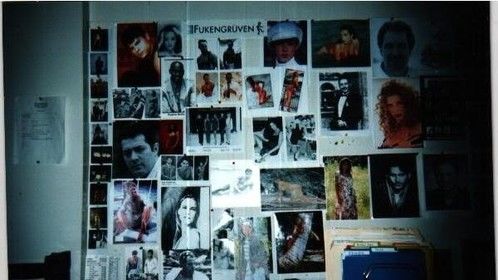 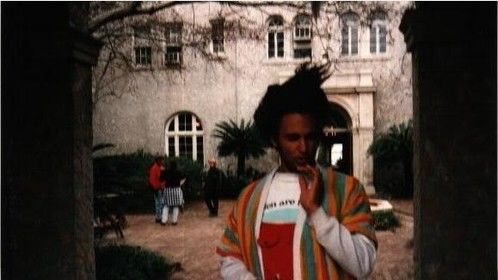