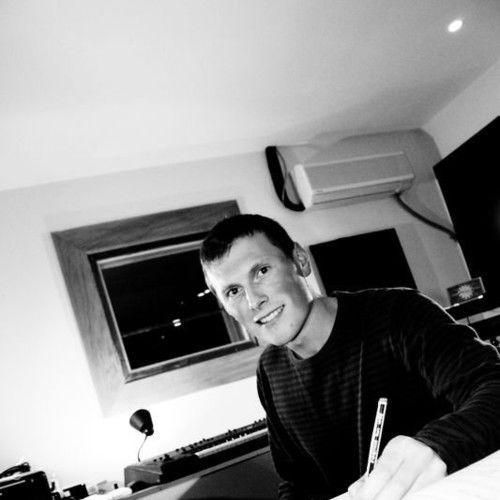 Miles is also composer and audio lead for the game developer Forsaken Studios, and is currently working on music for their upcoming MMORPG title Embers of Caerus.